Victoria Beckham kitted out her flagship store in London last night as she celebrated its first anniversary since the opening last year. 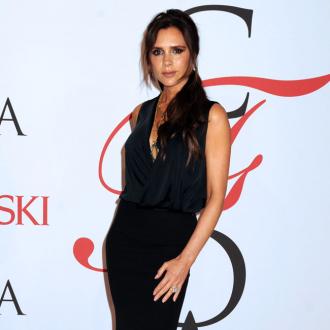 The 41-year-old fashion designer was joined by the likes of her husband David and pal Naomi Campbell as they marked one year since she opened her debut store on Dover Street.

The brunette beauty took to her Instagram page to document the festivities after she and her team spent hours decorating the venue with white balloons and candles.

Uploading a photograph of herself and David leaning against the bar sipping on alcoholic beverages, she wrote: ''Thank u to all who helped celebrate the #VBDoverSt first anniversary! x vb @HaigClub #LFW (sic).''

The former soccer star, 40, later took to his social networking sites to praise his stunning spouse on her success within the fashion industry over the years.

Alongside a snap of Victoria standing among several balloons, he wrote: ''Proud of what this young lady has done and achieved ... Exciting night at Dover Street @victoriabeckham @haigclub (sic).''

Meanwhile, it's been a busy time for the former singer as she's also been wrapped up with London Fashion Week.