Earlier this week Victoria Beckham suffered the embarrassment of having her unreleased hip hop album leaked online. Recorded in 2003 with Damon Dash, Come Together was probably best left undiscovered and even Boyzone’s Ronan Keating thinks it's proof that Victoria should stick to fashion. 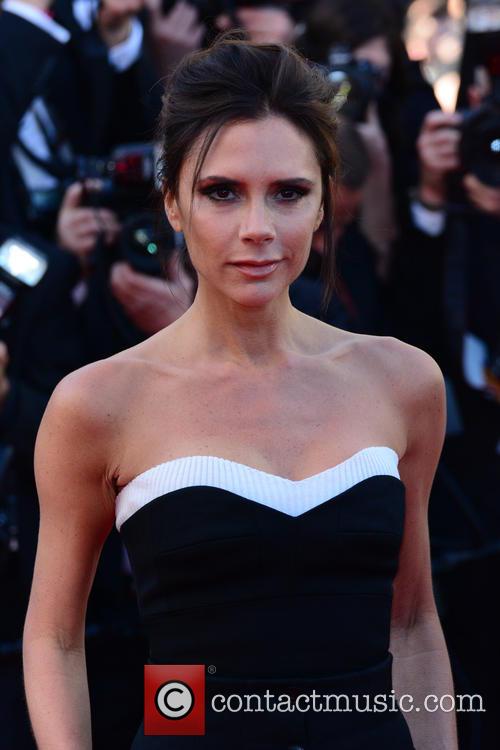 Ronan Keating has given his verdict on Victoria Beckham's Come Together.

Speaking on 'The Kyle and Jackie O Show' Ronan said: “I think Victoria will tell you herself that she wasn't cut out for the music industry.” The Boyzone star did go on to add that Victoria has found her true calling in the fashion world.

“She's killing it in the fashion world,” he added. “Put your best foot forward. Do one thing and do it well.” But when asked if he’d turn his chair round for Victoria on 'The Voice', Ronan added: "I don't think Victoria would turn her chair round for that!"

Ronan’s not the only one to criticise Victoria’s attempt at hip hop. After the album appeared online, BBC Radio 1Xtra’s music manager Austin Daboh said it "wouldn't even have a sniff" if released today.

Speaking to BBC Newsbeat, Austin said: "With the explosion of urban music this year in the UK it [her tracks] wouldn't even have a sniff. Credit to them for realising it wasn't quite the right move at that particular moment in time.”

“Quite often, people do release music that's substandard because they're sort of under pressure to release for an audience,” he added. "I've got to give them props for not releasing it.”

But Victoria’s probably not losing any sleep over criticism of her music. After all she's now an in-demand fashion designer who most recently designed the wedding dress for pal Eva Longoria's nuptials last weekend.