The Beckhams give up their cast-offs to help Typhoon Haiyan victims.

David and Victoria Beckham may just be the most fashion-forward couple this nation has to offer so there's little wonder why their recent donation of 20 boxes of unwanted clothing to the Chelsea branch of Red Cross has caused so much excitement. 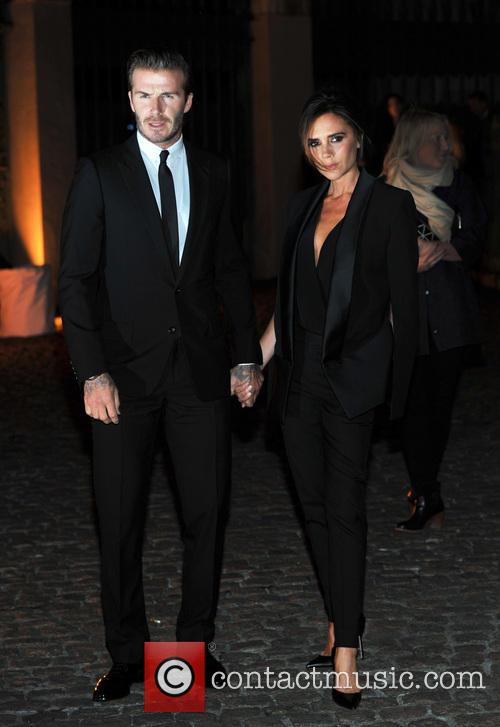 The Beckhams Are Known For Their Great Style...They Got There Eventually.

Rumored donated items include Victoria's Jimmy Choo shoes, and David's Dolce & Gabbana suits after the couple had a root through their wardrobes and drawers to de-clutter their home and help victims of Typhoon Haiyan in the Philippines.

"Big clear out of my shoes, on sale tomorrow in aid of @BritishRedCross #ShopDrop," tweeted Victoria along with a photo of a mountain of shoes with the big giveaway: a tantalising "Manolo Blahnik" box. 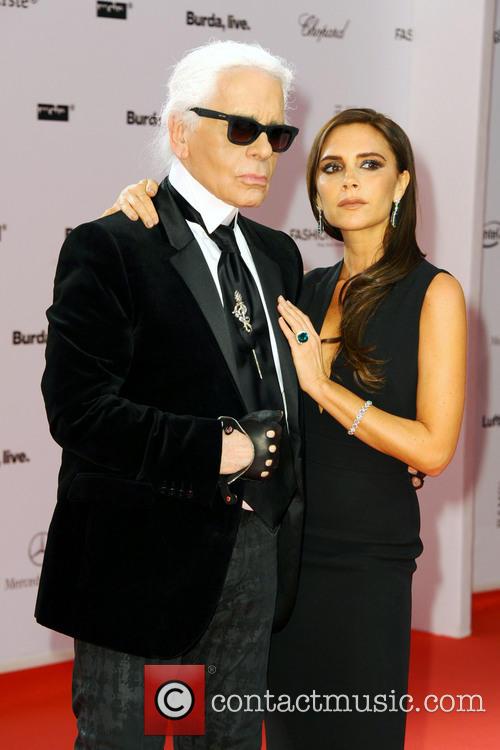 The couple are hoping that sales of their garments will help the Red Cross to fund the disaster relief effort in the wake of the devastating typhoon. "Proud to support @BritishRedCross #ShopDrop Donating clothes for #Haiyan survivors,' 39 year-old Victoria told her followers on Twitter.

The former Spice Girl is known nowadays for her successful fashion label, Victoria Beckham, as well as for being impeccably styled at every opportunity. Though now retired England footballer David has had some truly dodgy looks in the past, he has swept his fashion sense into shape recently. Even their children, Romeo, Brooklyn, Cruz, and Harper, are the coolest kids around when it comes to clothing. 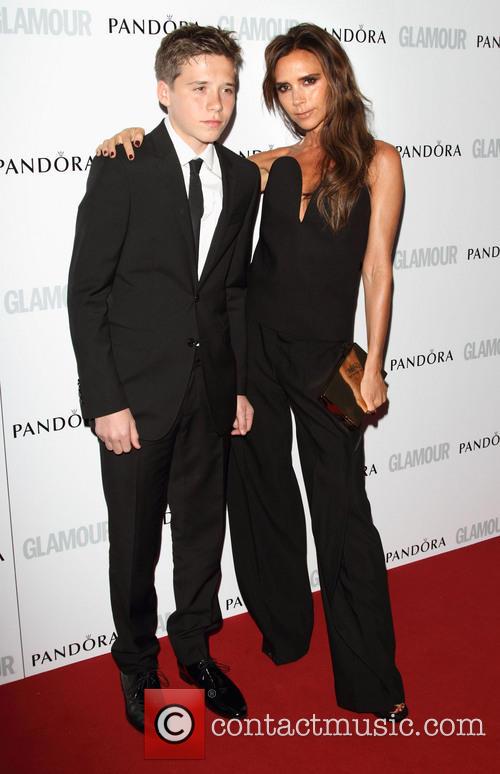 Brooklyn Beckham Has At Least Started Out Better Than His Father Did.

However, if the Beckhams are giving away their unwanted clothes, this could mean that Chelsea's Red Cross, famous for attracting designer donations, is hit with such Beckham "classics" such as the infamous matching leather jumpsuits, David's beige horse cardigan or bad waistcoat collection, or Victoria's leather "cave girl" top. We'd hope they got rid of them a long time ago.