Boxer-turned-actor Victor Ortiz Has Pleaded His Innocence Amid Allegations He Beat Up A Music Fan At A Kenny Chesney Concert In July (15). 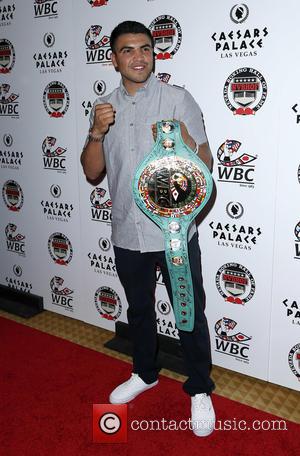 The Expendables star was initially arrested on suspicion of assault with a deadly weapon after clashing with the fellow gig-goer at the Rose Bowl in Pasadena, California.

Ortiz appeared before a judge on Thursday (08Oct15) and entered not guilty pleas for both accusations, reports TMZ.com. He is due back in court next month (Nov15) and, if convicted, faces up to two years behind bars.