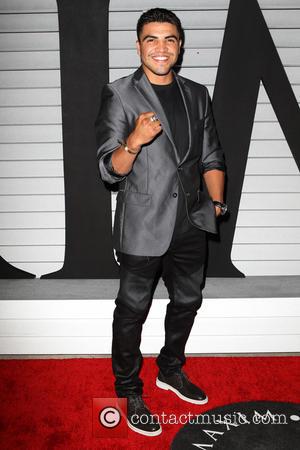 The former world welterweight champion will add to his acting resume with the role of Ramone, a street kid with boxing potential.

The onscreen story parallels his real life struggles - Ortiz had a difficult childhood, growing up in the foster system.

Southpaw will be Ortiz's second feature film - he is set to make his debut as one of the stars of Expendables 3, and was personally cast by Sylvester Stallone.

Ortiz joins Gyllenhaal, Rachel MCAdams and Forest Whitaker in Southpaw, which will be directed by Antoine Fuqua.

Gyllenhaal took over the leading role when rapper Eminem quit the movie in March (14).