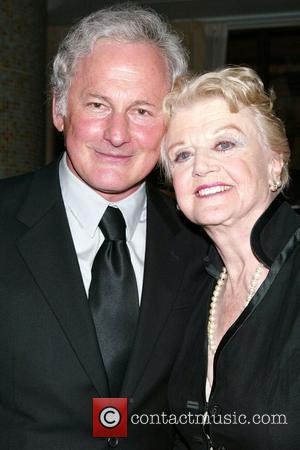 ALIAS star Victor Garber took an Internet guide to officiating at weddings after his pal and co-star Jennifer Garner asked him to marry her to Ben Affleck. Garber played Garner's father on the hit TV series and the two formed such a close bond that Garber was the only other person present when the couple exchanged vows in the Caribbean. He appeared on US chat show The View on Wednesday (27SEP06), where he discussed the special day saying, "I officiated because it was a private thing and because they asked me as a friend. "There is a website you can go to get ordained for one occasion, for one ceremony. Anybody can do it. If I can do it, anybody can do it, believe me! "We went to a private place. I don't like to talk about it publicly, because it was so personal, but I'm happy to talk about it only because it was such a joyous, extraordinary thing. "I was so honoured and they are so happy, their baby is so beautiful and I just love them so much." 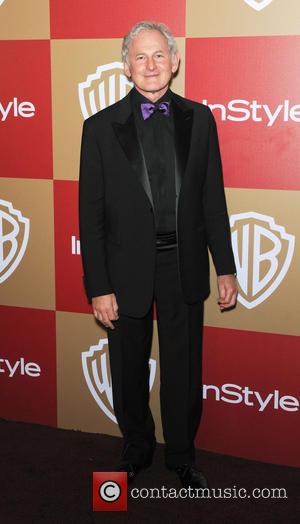