The ITV show wants to move away from sending reality TV favourites into the jungle and give other celebs a chance.

‘I’m a Celebrity…  Get Me Out of Here’ is reportedly set to ban reality TV stars from competing on the show, in favour of more “credible” names. Reality stars have traditionally had great success on the jungle show, but other former contestants are said to think they have an “unfair advantage.” 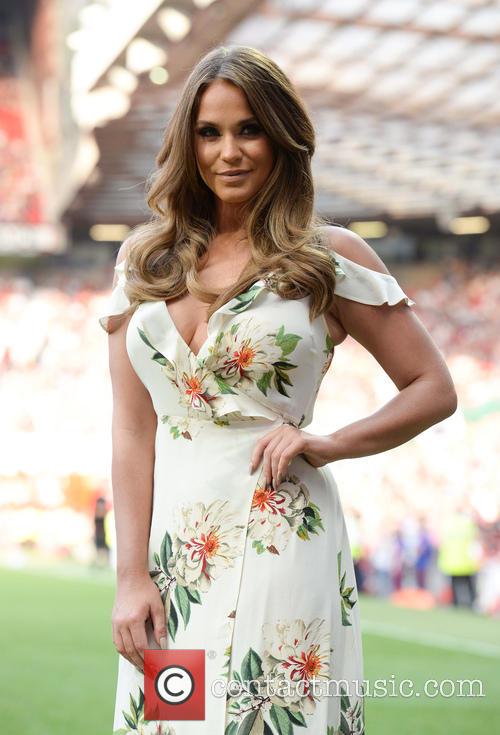 The Sun reports the show bosses have vowed to ban reality stars from competing on the next series, which begins in November. Producers are said to be looking to emulate BBC1’s ‘Strictly Come Dancing’, which avoids casting reality names.

Many famous ex-contestants are said to have complained that the reality stars have an unfair advantage, because they are used to being filmed close-up and often have large social media followings voting for them.

A source told the newspaper: "This year 'I’m A Celeb . . .' wants to go back to its roots by signing up more cult favourites from the past and current, newsworthy personnel. The last series got a ribbing for having so many reality show stars and giving them lots of camera time.

"Despite them providing most entertainment, bosses are keen to lure more credible campmates.” Last year the show was won by Geordie Shore’s Vicky Pattison, with George Shelley, who competed on the ‘X Factor’ coming second and ‘TOWIE’s’ Ferne McCann, placing third.

More: Vicky Pattison Will Join The Panel Of 'Loose Women'

Other stars from the world of reality television to have ventured to the jungle include: ‘TOWIE’s’ Mark Wright, Joey Essex and Gemma Collins and ‘Made in Chelsea’s’ Hugo Taylor and Spencer Matthews.

Vicky Pattison: I forced my romance with John Noble

Vicky Pattison no longer in a 'rush' to have kids