The US reality star has said she was ‘assaulted twice’ by Aisleyne Horgan-Wallace.

Former ‘Celebrity Big Brother’ contestant Farrah Abraham has said she will press charges against Aisleyne Horgan-Wallace over an incident which took place during the filming of ‘Bit On The Side’ last week. The ‘CBB’ companion show had to be pulled off the air by Channel 5, after a row broke out between panelists Abraham and Horgan-Wallace. Farah Abraham has said she will press charges against Aisleyne Horgan-Wallace.

In a Q&A Abraham said, ‘I was assaulted twice by Aisleyne Horgan Wallace and Janice Dickinson. After speaking with the police and my lawyer, I have pressed charges against Aisleyne and am considering issuing a lawsuit against Janice. I can confirm that Aisleyne did assault me and it is now in the hands of the police.’

Vicki Michelle - Brian Epstein honoured with Blue Plaque at the site where Epstein's company NEMS occupied offices from the height of Beatlemania in 1964 until shortly after his death in 1967 - London, United Kingdom - Sunday 29th June 2014 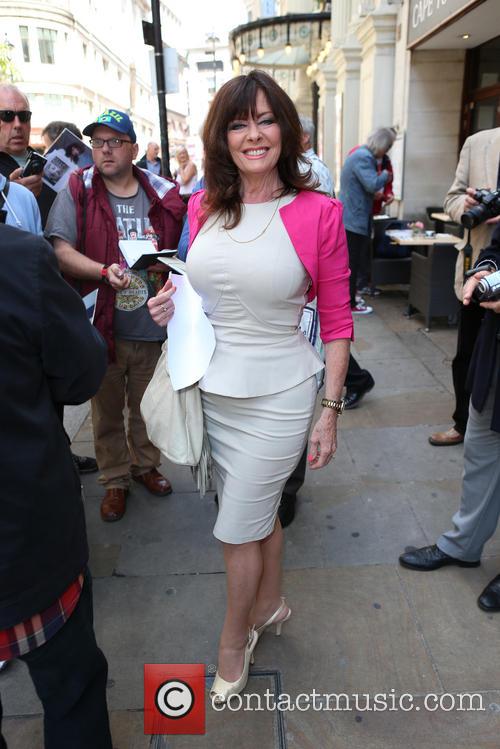