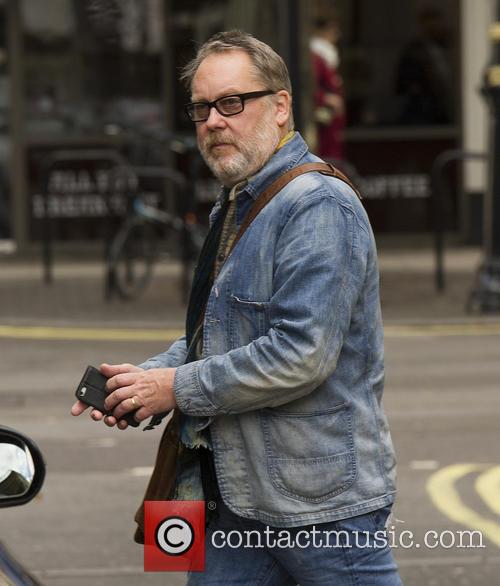 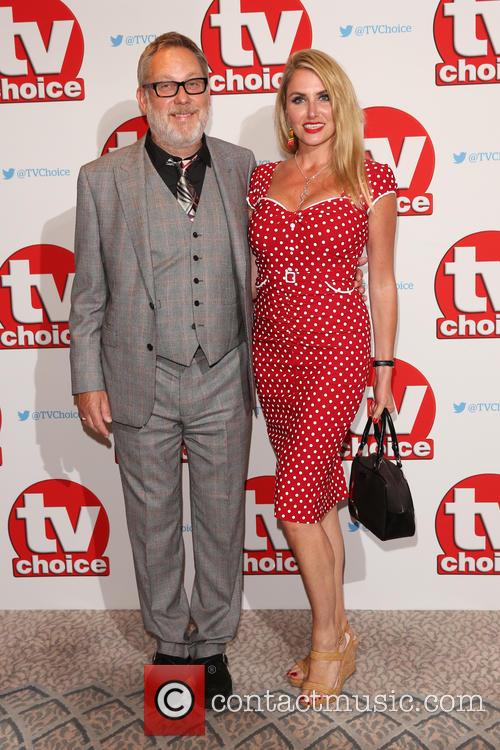 Mortimer underwent a triple heart bypass in late 2015, which forced him and comedy partner Vic Reeves to cancel part of their 25th anniversary tour.

British comedy icon Bob Mortimer, one half of the legendary Vic & Bob partnership, has revealed that he got married just before the triple heart bypass operation he underwent at the end of last year.

Mortimer’s health problems, and the lengthy recovery time he needed afterwards, meant that he was forced to cancel the first leg of his and Vic Reeves’ 25th anniversary tour around the UK last October.

Speaking to a press conference ahead of the re-launched tour on Wednesday (January 13th), he revealed that his severe health situation prompted him to get married to Lisa Matthews, his partner of 22 years, before he went under the knife.

Continue reading: Bob Mortimer Reveals He Got Married To His Long-Term Girlfriend Before Heart Operation

The first leg of his UK tour alongside his long-term friend and colleague Vic Reeves has had to be cancelled as a result.

British comedy performer Bob Mortimer has been forced to cancel a significant part of his upcoming UK tour alongside his long-term professional partner Vic Reeves, after he underwent a triple bypass heart operation earlier this week.

56 year old Mortimer, one half of ‘Vic and Bob’, had been due to perform in Glasgow in early November to kick off the ’25 Years of Reeves & Mortimer: the Poignant Moments’ tour. However, the initial run of engagements from November 8th to December 4th have been cancelled, with no news yet as to any potential rearrangements.

The performer’s spokesman, Neil Reading, gave a statement on Wednesday (October 28th) alongside the news of the operation. “Bob would like to thank his consultant and all the nursing staff at the hospital for looking after him so well. He now needs several weeks to fully recover, so unfortunately the first leg of the UK tour will be cancelled.” 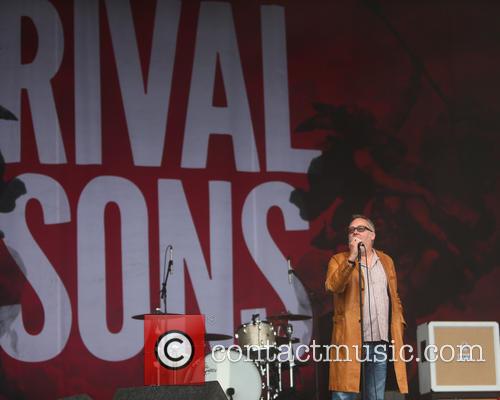