The 97 year-old's album release will coincide with the 70th anniversary of the Second World War D-Day landings. 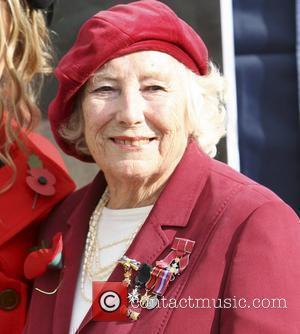 Dame Vera Lynn has one of the most long-lasting music careers of all-time.

The 97 year-old singer started performing onstage when George V was still on the thrown, at aged 7.

But even though Lynn is only three years away from reaching the century mark, she doesn't want to call it quits just yet.

The 'My Son, My Son' singer, who was immensely popular during the Second World War, is the record holder for the only person over 90 to have earned a UK No.1 album.

The chart topper came in 2009 with 'We'll Meet Again: The Very Best of Vera Lynn,' and will more than likely not be broken for quite some time.

Hopefully she can repeat the same success with her next studio album.

Lynn, who celebrated her birthday on Monday (March 17th), will release 'Vera Lynn: National Treasure - The Ultimate Collection' on 2nd June to mark the 70th anniversary of D-Day, as well as celebrating 90 years in showbuisness.

The album will feature 40 tracks altogether, including her recognizable wartime classic such as 'The White Cliffs of Dover,' and 'We'll Meet Again,' but it also contains some never before heard material which was discovered by her daughter, Virginia.

Dame Vera said, via The Telegraph, ''I think it's wonderful that my songs are still enjoyed, especially if it encourages people to commemorate what happened 70 years ago."

"It's moving for me to relive those days, and humbling to know that people still think of me - after all, it was simply my duty to keep singing," she continued. 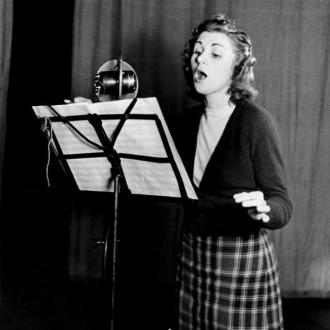 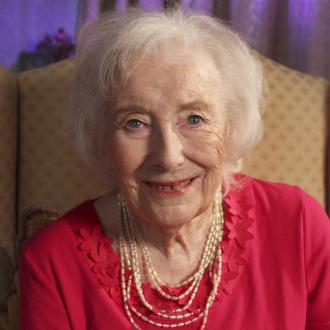 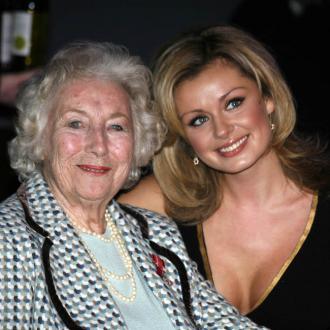 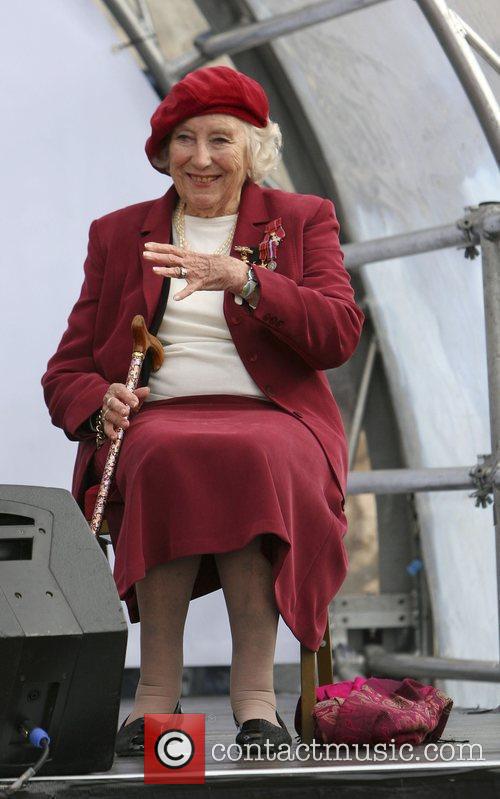 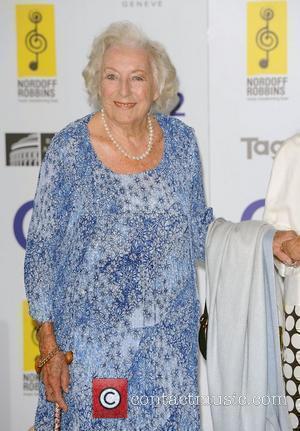