They didn't cite her for the incident, but they did find her to blame.

Venus Williams is currently in a legal nightmare after getting involved in a car crash in Florida which left a man dead. Body cam footage from the cops who arrived at the scene has now been released, showing them naming the tennis star as 'at fault' for the accident. 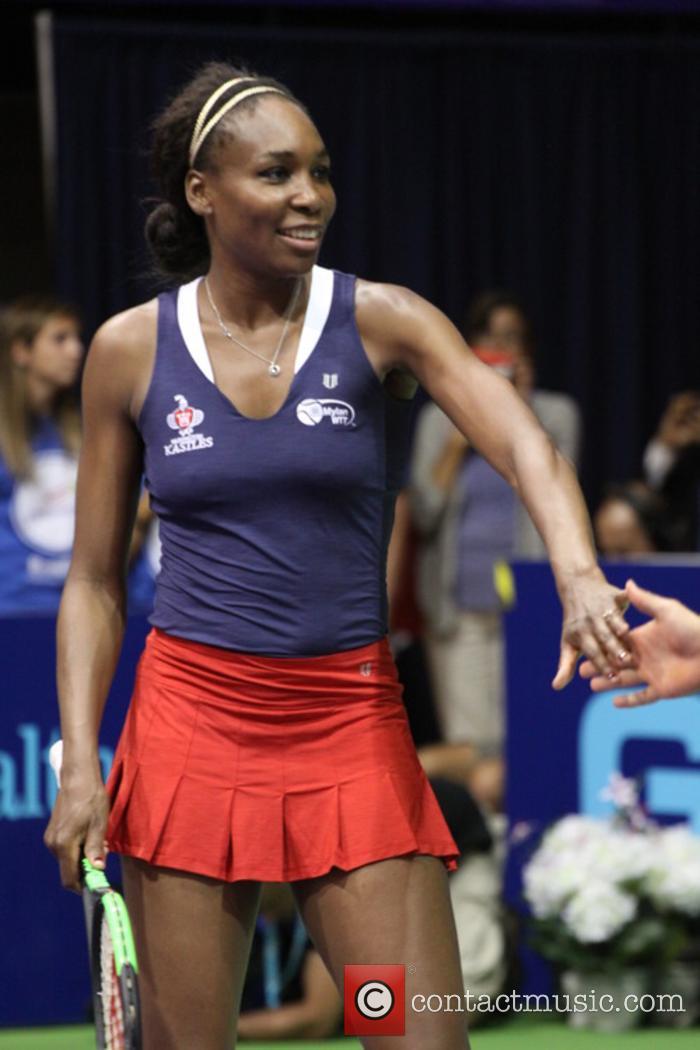 The sports champion got trapped in the middle of an intersection in West Palm Beach on June 9th 2017, and her Toyota Sequoia SUV ended up getting slammed into by 78-year-old Jerome Barson who later died from his injuries sustained in the crash. In new police footage, Venus is shown being blamed for the crash, but is released without a citation after the officer agreed she got 'caught in the middle'.

The star won against Martens, but she's still devastated by the car crash.

It should be a happy time for Venus Williams at the moment, what with the forthcoming birth of her niece or nephew and her success at Wimbledon. However, things have taken a dramatic turn what with her involvement in a fatal car crash, and she couldn't hold back her tears at a recent press conference. 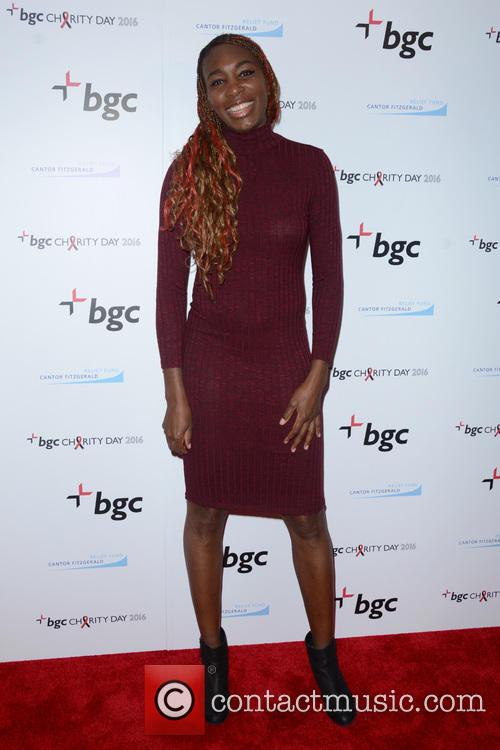 The 37-year-old tennis superstar won against Elise Martens from Belgium in the first round during yesterday's (July 3rd 2017) Wimbledon Championships, but it was less than a celebratory experience for Venus. Naturally, she was quizzed about her receny car accident at the following press conference.

Venus Williams was involved in a motor crash in Miami in which 78 year old Jerome Barson later died of injuries sustained.

Tennis ace Venus Williams has been accused of causing a car crash in Miami, Florida in which a 78 year old man died from his injuries, it has been reported.

The 37 year old former world number one star was behind the wheel of a four-wheel-drive vehicle in Palm Beach Gardens, Florida when the accident took place on June 9th, according to TMZ which has had sight of a police report. The accident happened when traffic suddenly slowed to a crawl, with Williams’ vehicle exposed in the intersection, according to her legal representative.

Jerome Barson and his wife were travelling toward the intersection, and their lawyers claim Williams’ car darted suddenly into their path. They didn’t have time to stop, and T-boned Williams’ vehicle.

Continue reading: Venus Williams Accused Of Being "At Fault" In Fatal Car Crash

Serena Williams clarifies Venus Williams' apparent slip over the sex of her baby.

Serena Williams has confirmed that her sister's slip regarding the gender of her unborn baby was more down to wishful thinking than anything else, because the tennis star doesn't actually know what she's having - and it's gong to stay that way until the birth.

Serena Williams at the 2017 Met Gala

Venus Williams is thrilled about her younger sister's pregnancy and opened up about how she wanted the baby to be named after her in an interview recently. She really seems adamant that she is going to have a niece - and maybe she is right to be - but Serena has clarified that it's all speculation.

Continue reading: 'It's A Surprise': Serena Williams Dismisses Claims She's Having A Girl 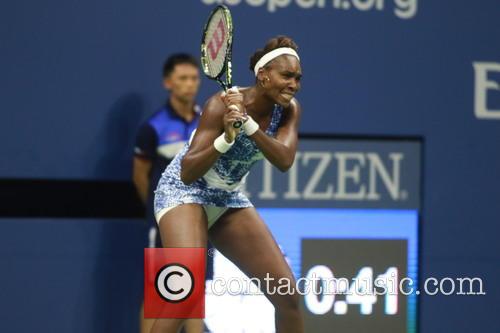 Gold medal winning Olympic tennis player Venus Williams makes a humanitarian visit to the First Serve Miami (FSM) charitable organisation to talk to a bunch of young and eager tennis fans. Holding her racket in her hands, she takes questions from some of the children there who are wanting to learn how to play.

Venus Williams, the championship winning tennis star, spotted out and about in West Hollywood. With her dog in tow, Venus left the Mehraban Oriental Rug store on La Cienega Blvd and briefly chatted with reporters before climbing into her black truck.

Williams recently pulled out of the Rogers Cup competition in Toronto with a viral illness. She told the tournament's official website, "I was really excited to play Toronto. I am extremely disappointed. I'm very sorry to the fans and tournament". 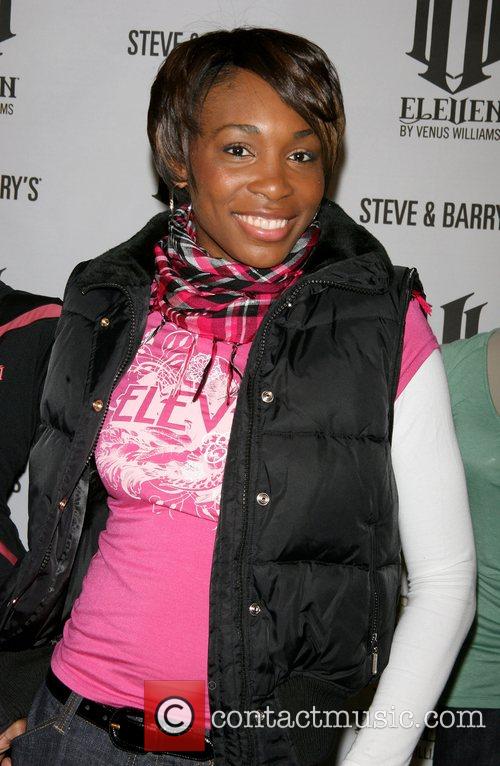 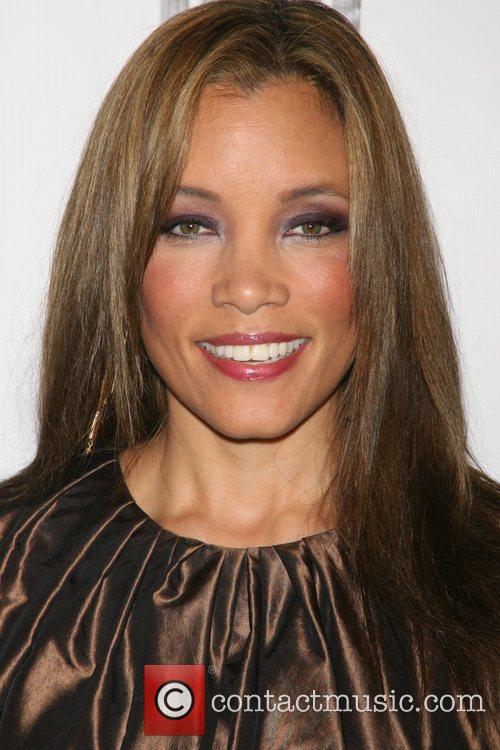