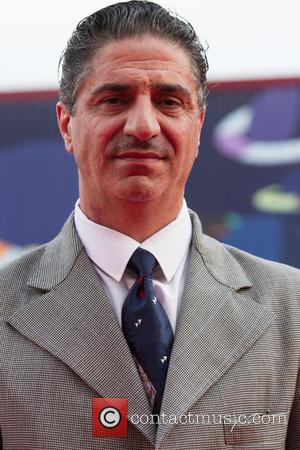 Several critics have given Darren Aranofsky's Black Swan the same sort of ecstatic praise that they bestowed on his The Wrestler two years ago. The film opened the Venice Film Festival on Wednesday (to a standing ovation), where The Wrestler won the coveted Golden Bear award when it premiered there in 2008. "Every film festival benefits hugely from a strong opening film, and they don't come much stronger than Black Swan, " critic David Gritten wrote in the London Daily Telegraph . But Roderick Conway Morris commented in The New York Times, "The movie is billed as a psychological thriller but the psychology is as monochrome as the settings and characterization. ... And the climax of the film is as inevitable as it is implausible." Todd McCarthy, the former Variety critic, gave the film a mixed review on Indiewire.com, remarking, "As a sensory experience for the eyes and ears, Black Swan provides bountiful stimulation. ... But when The Script by Mark Heyman and Andres Heinz, based on the latter's story, struggles to carve out a real-world parallel to the life-and-death struggle depicted in the dance story, it goes over the top in something approaching grand guignol fashion." Nevertheless, the performances of Natalie Portman and Winona Ryder, have received virtually unanimous praise, with several already predicting Oscar nods for each. 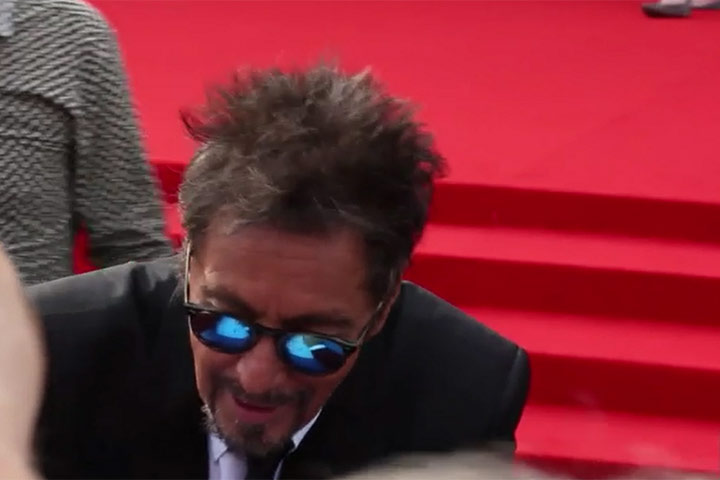 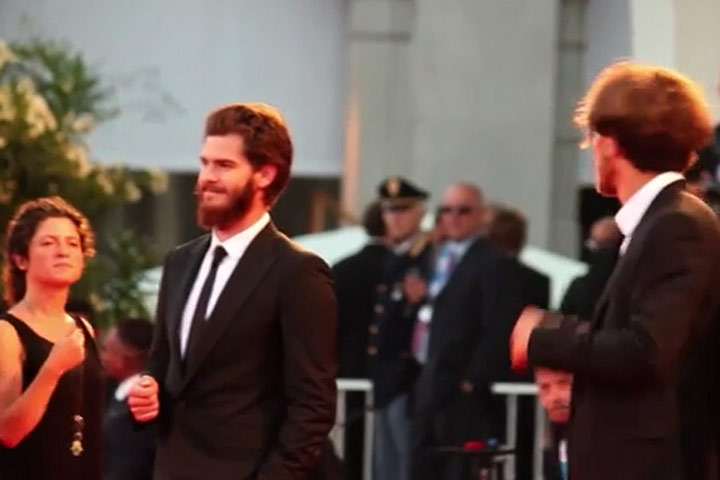 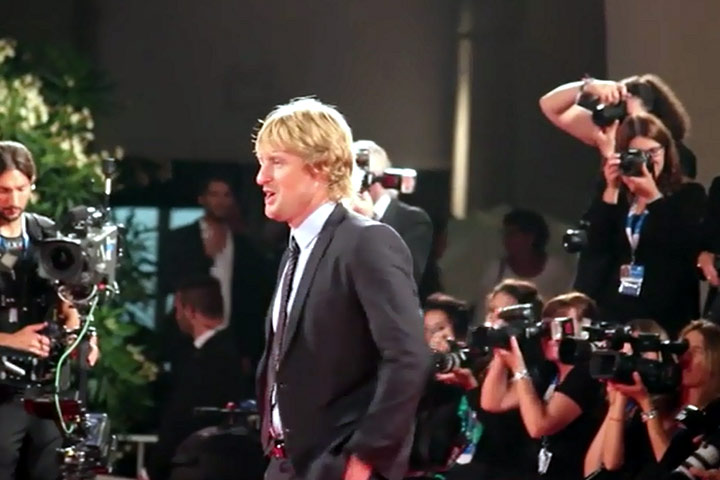 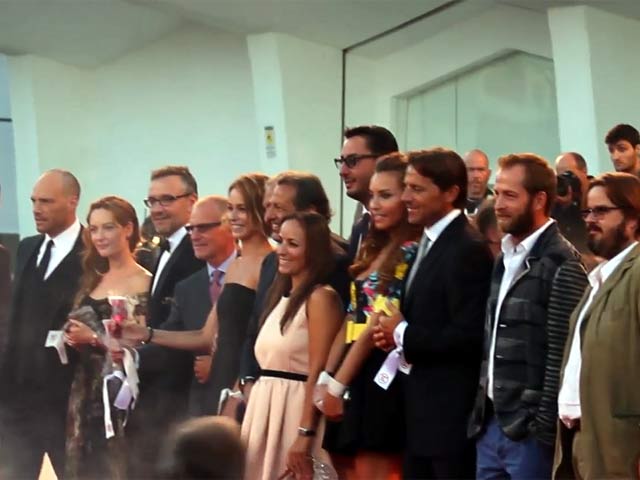 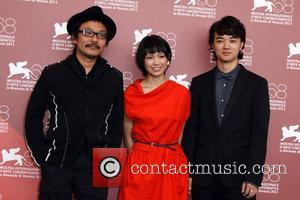