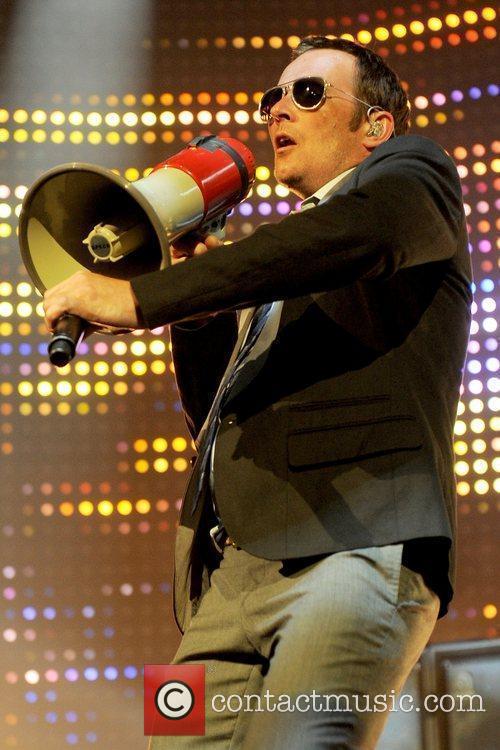 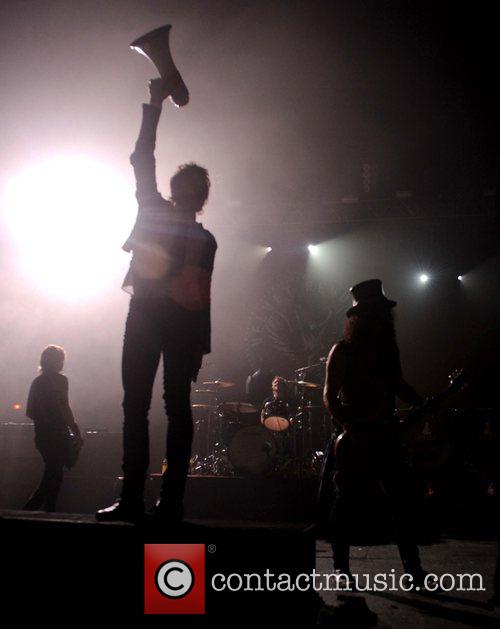 Velvet Revolver Have Their Sights Set On A New Frontman

Duff Mckagan: 'There Is No Status On Slipknot's Taylor Joining Velvet Revolver'

Mckagan To Write For Playboy

Slash: 'I Won't Let Jackson Near My Kids'

McKagan Kicks His Way Back To Good Health