They haven't made us cry this year.

It's that time of year again where the John Lewis Christmas advert finally arrives and has us in floods of tears. However, this year it happens to be less of a tear-jerker than usual, but that by no means makes it a bad viewing experience. 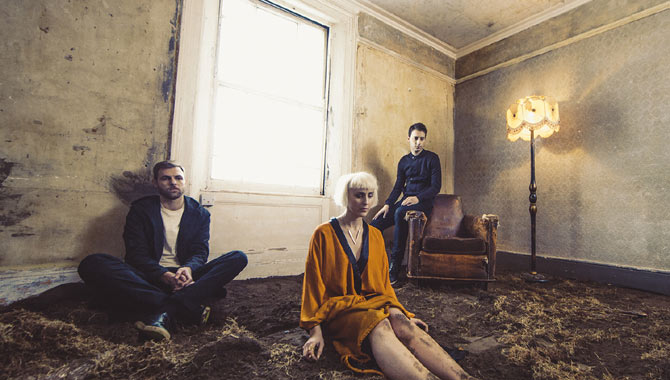 Vaults sing 'One Day I'll Fly Away' for John lewis

In fact, the #BusterTheBoxer video is hilarious and truly throws us off guard with the moving rendition of Randy Crawford's 'One Day I'll Fly Away' by electronic trio Vaults. The band are also set to release their debut album on December 2nd, entitled 'Caught In Still Life'.

The advert sees a little girl called Bridget going to bed on Christmas Eve, as her father secretly erects a trampoline in the garden for the morning. Her gift is discovered, meanwhile, by two excitable foxes and a gleeful badger who enjoy their own bouncing session as Bridget's mother and father snuggle in front of the TV oblivious to the commotion.

However, Buster the Boxer is watching enviously through the window as a hedgehog and a squirrel join in the fun and, on Christmas morning when Bridget wakes up and sees her Christmas present, she is beaten to it by her eager pooch who has been waiting all night to bounce.

The tagline? 'Gifts that everyone will love'. Though we imagine that John Lewis will sell more plush soft toys of Buster and his garden friends than trampolines this year. It's all for a good cause too; 10% of all sales will be donated to charity, specifically the Wildlife Trusts which aim to protect the natural wildlife habitats of Britain.

Last year's advert was the adorable #ManOnTheMoon video, featuring a young girl showing some love for a lonely old man on the moon. It featured Aurora's version of the Oasis hit 'Half the World Away' and was released in partnership with the charity Age UK.

UPDATE: No-one loves the new John Lewis video more than one excitable boxer who has gone viral with their reaction to the advert. Everytime they see Buster bouncing up and down onscreen, this other boxer leaps about the living room in imitation - and it's adorable. 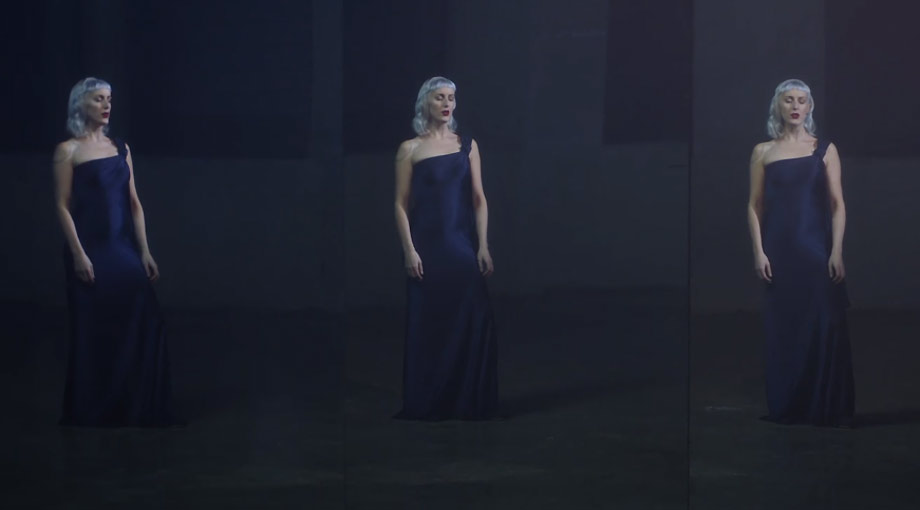