Based in London, Various Cruelties formed in Leeds just under a year ago and comprise: Liam O'Donnell (vocals); Beanie Bhebhe (guitar); Adam Coney (bass) and Dean Valentine Smith (drums). They have already performed alongside some big names in music, including Noah and the Whale; The Vaccines; Tribes and Funeral Party. They also performed on Jools Holland in October 2011, alongside Lou Reed and Metallica; Aaron Neville and Steve Earle.

Various Cruelties have also performed at festivals including Latitude; Bestival and Isle of Wight. Their debut single, Chemicals, received support from BBC Radio 1 and 6Music.

The list of Various Cruelties' UK dates is as follows: 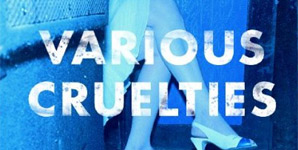 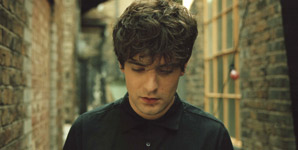 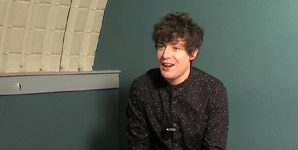 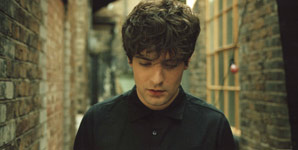