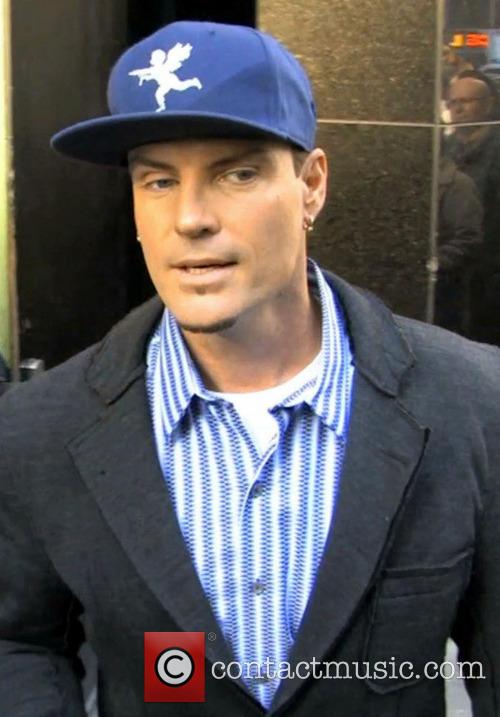 The incident is reportedly connected to Ice's television show, The Vanilla Ice Project. The DIY Network show follows former rapper Ice, now reinvented as a real estate developer, renovating homes. Ice, according to reports in The NY Daily News, was renovating a home close to the foreclosed house. Agents working for the banked owned property noticed items were missing and alerted the authorities. Police searched Ice's home in Palm Beach County and found a number of the stolen items.

A police spokesperson, speaking to the same newspaper, claimed Ice was being "very cooperative". 47-year-old Ice even escorted police around his home in order to retrieve the rest of the stolen property. The stolen property has since been returned to the property. Ice has reportedly offered a sworn statement but has not offered a full confession. After speaking with police, Ice will reportedly be taken to Palm Beach County jail.

Ice came to prominence in the late 80s and early 90s with hits such as 'Ice, Ice Baby', 'Ninja Rap' and a cover of 'Play That Funky Music'.

Read More: Rapper Vanilla Ice Launches His Own Line Of Chandeliers And Lights.