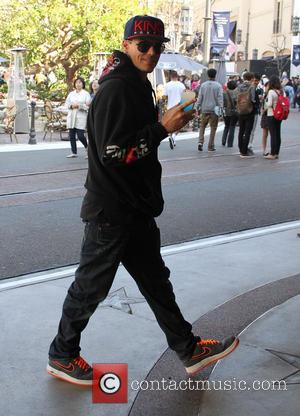 CBS News reports that the rapper – who hasn’t had a US Billboard Top 100 single since 1991’s ‘Cool As Ice (Everybody Get Loose)’ – will be appearing in a show in which he immerses himself in the Amish community, who famously don’t use electricity and reject all modernity, instead focusing on plain dress and customs. The show will appear on the DIY Network, which is already a home of sorts of Vanilla, given that he currently ‘stars’ on its renovation series The Vanilla Ice Project. In keeping with that show, the rapper will be helping the Amish in Ohio with their construction work. We’re sure they’ll be thrilled.

We can’t help but feel the network might be pinning their hopes on the wrong star here, given that the 45 year-old not only has a terrible music career but also a terrible film career behind him. Still, it’s their money so we suppose they can spend it on who they want. Vanilla Ice seems pretty stoked about the whole thing anyway, Tweeting "This show is going to be amazing, pure magical. Get in where you fit in, and I'm sitting in with the Amish. LOL." 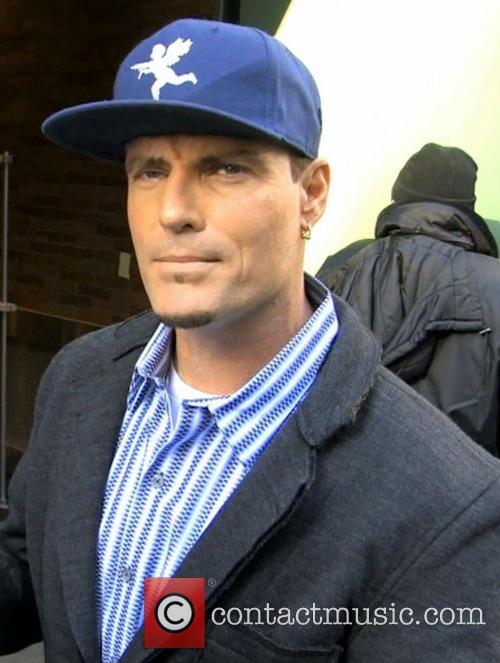 Vanilla Ice is set to join the Amish Community