Chandeliers are often made of crystals. Crystals look like diamonds (kind of). Diamonds are sometimes referred to as ice. Vanilla Ice has a range of chandeliers and lighting. That's only four degrees of separation so we'll give Vanilla the benefit of the doubt on this one, even though it really is mighty strange.

American rapper Vanilla Ice is best known for his rap 'Ice Ice Baby', which he recently re-released with Jedward - okay, so maybe chandeliers isn't so weird. He has also hosted his own renovation show on TV called 'The Vanilla Ice Project', and for anyone (anyone?) that knew about that, this new project may come as less surprising. The website describes the range: "The transitional design and unique silk shades with crystal detail make this fixture truly an original, just like Vanilla Ice. Bling it on!"

He teamed up with New Jersey based lighting company, Capitol Lighting to design the range, which was unveiled at Fort Lauderdale in Florida. The range includes wall lights, ceiling lights plus two sizes of chandelier, reaching a top cost of around £900.

He's not the only unlikely celebrity to take a foray into interior design, as Brad Pitt also designed a range of furniture last year. Now is the age of celebrity interior designers, short may it be lived. 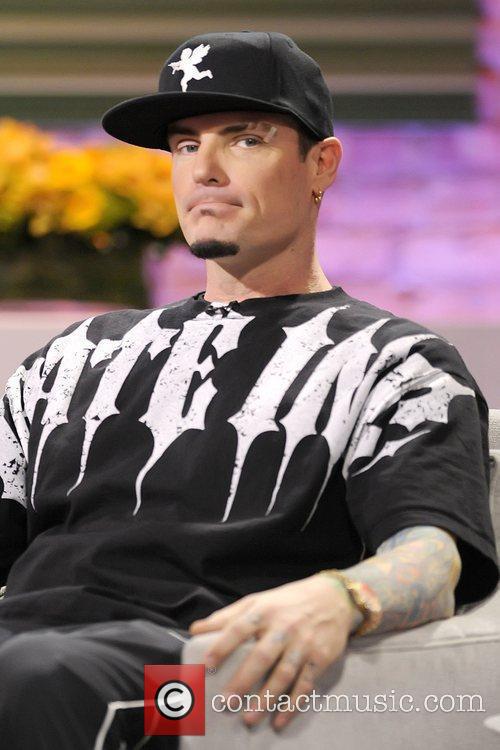