Vanessa Williams is engaged to Jim Skrip! The former model and actress revealed her happy news on Friday (26th September) during a taping for The Queen Latifah Show. 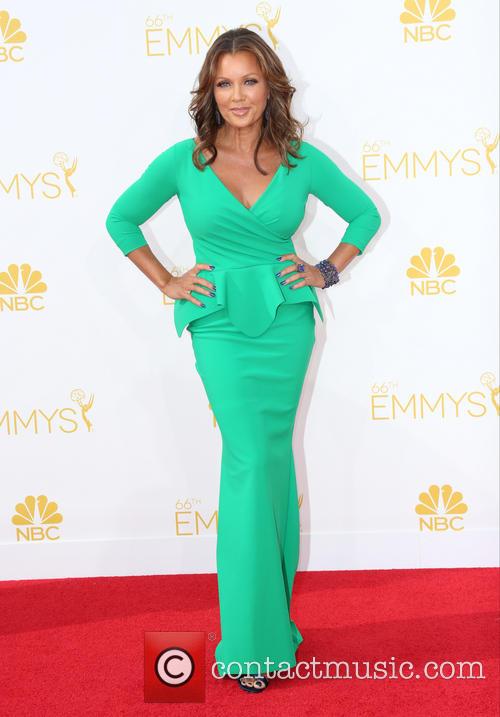 Williams was on the show promoting the Broadway play she is currently starring in, The Trip to Bountiful, when she announced her news. Williams explained how she had greatly enjoyed the past few weeks, touring the US with The Trip Bountiful. But, as she explained, her starring role was not the only good news she had to share.

Williams revealed the news in response to Latifah's enquiry about the large diamond ring on her ring. Latifah said, as People reports, "Vanessa, I have been trying to have a conversation with you ladies and gents, but I am blinded by the light coming from that bling ring on your finger."

51-year-old Williams explained: "I got engaged. I have had a lot of good things happen while I've been on this lovely trip. I turned 50 when we were in rehearsal on Broadway, I just got engaged a couple of weeks ago. It has been a lot of blessings on this trip." 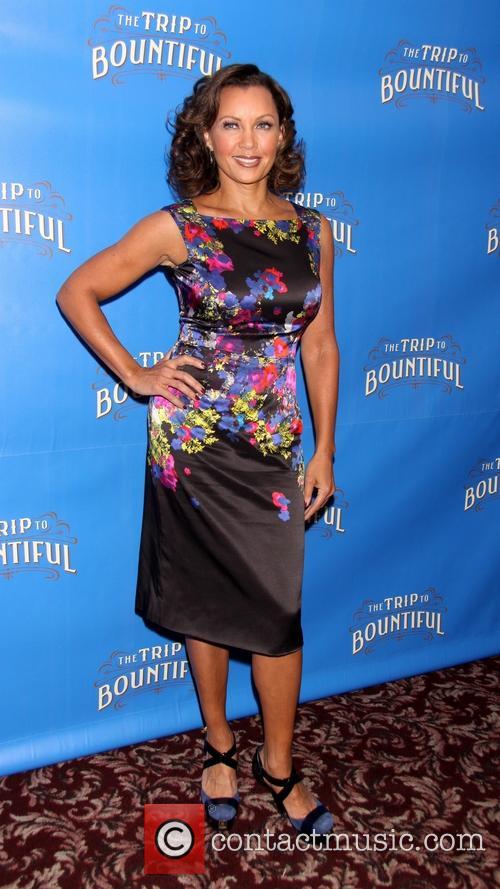 Williams is currently starring in The Trip to Bountiful.

Williams has been married twice before. Her first marriage was to a public relations consultant (and later her manager) Ramon Hervey II. Their marriage lasted from 1987 to 1997. They had three children together: Melanie, Jillian and Devin. The couple divorced and, two years later, Williams married NBA player Rick Fox. The marriage lasted until 2004 when photographs seemingly showing Fox kissing another woman were published. Williams and Fox have one child together, 14-year-old Sasha.

Williams is best known as being the first African-American woman in to be crowned Miss America in 1983. After a series of scandals surrounding nude photographs, she was forced to step down but continued to enjoy a successful modelling career. She also released a number of albums and has appeared in numerous films and television series including Ugly Betty and Desperate Housewives. 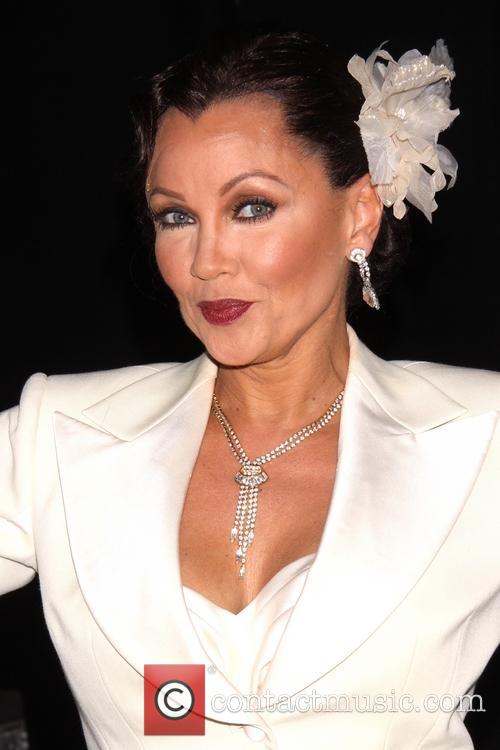 Williams has been married twice before.