Actress/singer Vanessa Williams Has Been Given A Formal Apology From The Miss America Boss, 30 Years After She Was Forced To Resign From The Title Following A Naked Picture Scandal. 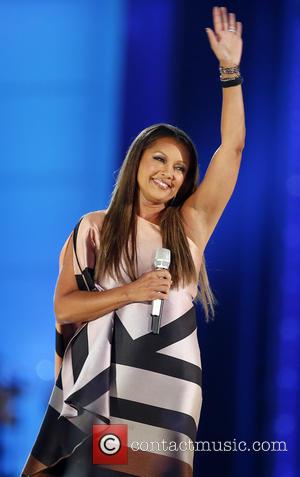 The Ugly Betty actress made history in 1983 when she became the first African-American to be crowned Miss America, but she was forced to quit the role 10 months later when nude photographs taken before the competition were published in Penthouse magazine.

On Sunday (13Sep15), Williams returned to the organisation's annual event as the head judge of the pageant, during which she also received a long-awaited apology from Miss America CEO Sam Haskell.

Prior to Haskell's apology, Williams also took to the stage to perform a cover of singer Amy Grant's Oh How the Years Go By.

The 2016 contest was won by Miss Georgia, Betty Cantrell.