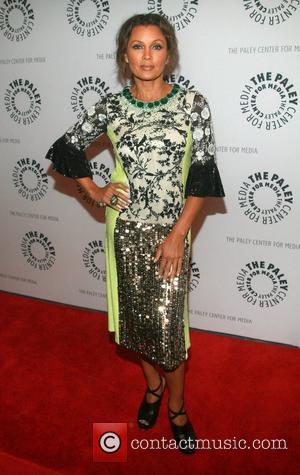 Singer and actress Vanessa Williams' estranged husband Rick Fox insists reports he left his wife for another woman are false.

Earlier this month (JUL04), the couple - who have a four-year-old daughter called SASHA - announced their split, after five years of marriage.

And while neither party has filed for divorce, rumours have been circulating that their union crumbled because Fox had his eye on other women.

But his representatives insist this isn't the case, explaining, "He's been moving toward divorce for over a year and a half."