The 51 year-old actress is set to tie the knot for a third time to a former accountant she met while vacating in Egypt.

Vanessa Williams is going to become a married woman for a third time! The former model and actress is set to tie the knot with her boyfriend of nearly two years Jim Skrip, a retired accountant from Buffalo, and she couldn't wait to announce the happy news. 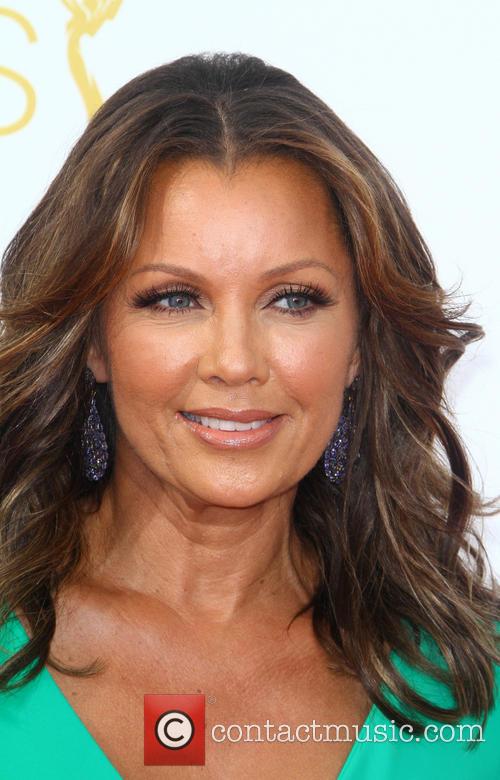 Williams annouced the exciting news on 'The Queen Latifah Show'

On Friday (26th September) Williams appeared on a taping of The Queen Latifah Show to promote the Broadway play she currently features in, 'The Trip to Bountiful,' but discussing her new starring role was overshadowed by her dazzling engagement ring.

"Vanessa, I have been trying to have a conversation with you ladies and gents, but I am blinded by the light coming from that bling ring on your finger," the host Latifah jokingly said.

More: Lead Film Roles That Could Have Looked Very Different

"Oh sorry darling," Williams replied. "I got engaged. I have had a lot of good things happen ... I turned 50 when we were in rehearsal on Broadway, I just got engaged a couple of weeks ago. It has been a lot of blessings."

The 51 year-old actress has been married twice before, firstly in 1987 to her former manager Ramon Hervey II, which ended in divorce ten years later, they share three children together. Secondly she tied the knot with NBA player Rick Fox in 1999 before divorcing five years later, whom she also has a child with.

Williams met her future husband during a vacation in Egypt more than two years ago. "You go across the world to find somebody who's six hours away," she said of Skrip, who "was in real estate and, back in the day, he was an accountant."

This episode of 'The Queen Latifah Show airs on Tuesday (Sept 30th).