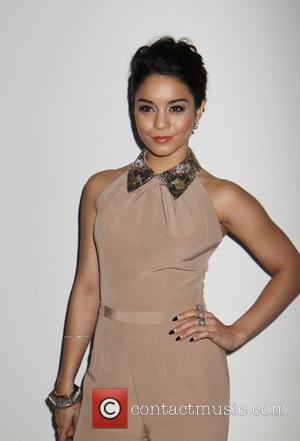 In an interview with Paper magazine, the former Disney actress revealed that when nude photos of her were leaked on line back in 2007, it was “by far the worst moment of my career.” Hudgens, now 24, has been able to put the humiliating episode behind her, though at the time it can’t have been easy to be one of Disney’s most popular young protégées, only to have the facade of the standard stereotypical squeaky–clean child star image well and truly scraped away.

Talking about the photographs, which were leaked online, Hudgens comments “That was just a really shitty situation that sucked. That was by far the worst moment of my career.” Five years on, though and Hudgens has managed to escape any embarrassment that the incident caused and is currently celebrating the launch of her new role in Harmony Korine’s controversial new movie Spring Breakers. Hudgens stars alongside Selena Gomez – another young actress known primarily for her clean-cut image. It’s a leap that, according to Paper magazine, should see her heading “into legitimate adult acting territory,” suggesting that the nude photo debacle may in fact have been a blessing in disguise, perhaps facilitating her transition to more serious adult roles.

Korine is known as something of a hard-hitting movie-maker. His movies are never for the faint-hearted and judging by the amount of bare flesh on display in Spring Breakers, this will be no exception. Spring Breakers is scheduled for release on March 15, 2013. 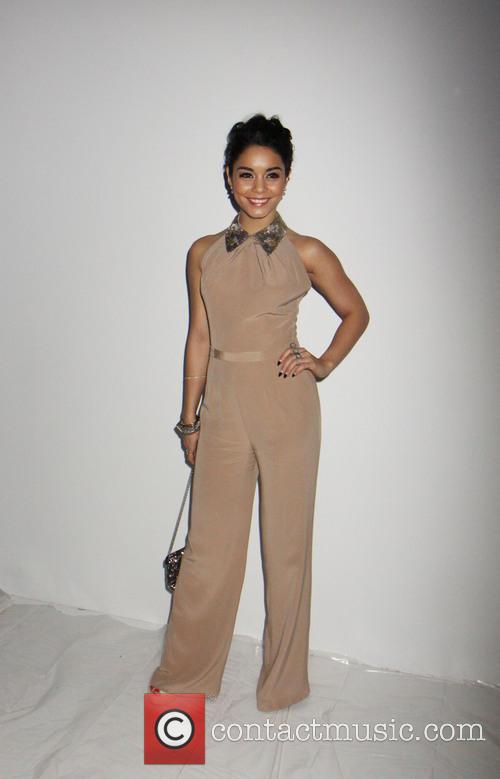