Vanessa Hudgens Is Quite The Lady In Broadway's 'Gigi'

Audrey Hepburn is a hard act to follow for anyone, but former Disney star Vanessa Hudgens proves she's more than capable in a remarkable transformation in a preview for the upcoming Broadway re-run of 'Gigi'. 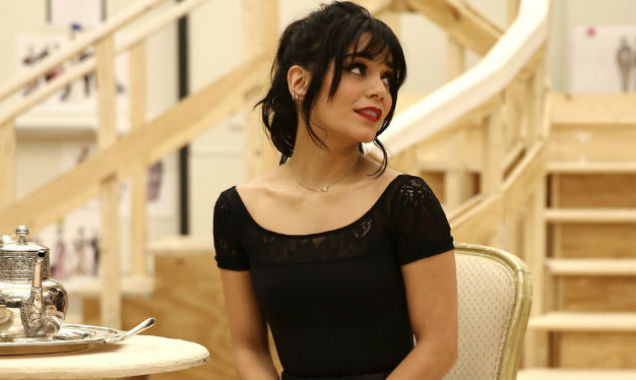 Hudgens has been making a big impression on the movie industry in recent months, swapping her 'High School Musical' role for the more grown-up likes of 'Sucker Punch', 'Spring Breakers' and, most breathtakingly, the harrowing teen drama 'Gimme Shelter'. But now she's tackling the theater once again, taking on Hepburn's landmark stage role as the title character in 1973 Paris musical 'Gigi'.

She bares a striking resemblance to the original player herself, though perhaps even more so to Leslie Caron, the star of Vincente Minnelli's original 1958 film which was based on the book by Colette. For those who are unaware of the story, 'Gigi' is about a Parisian teenager who breaks away from the family tradition of becoming a courtesan by falling genuinely and totally in love with a wealthy man named Gaston. 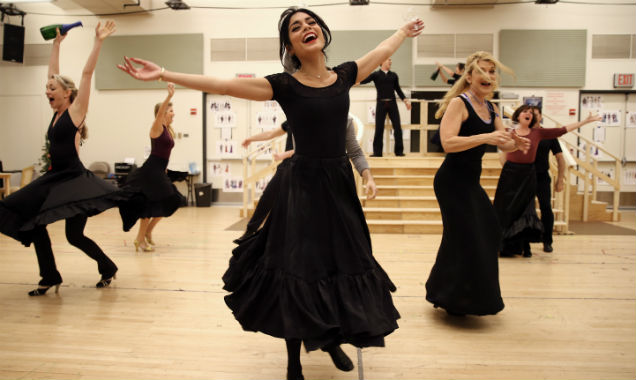 And Hudgens couldn't be more excited to make the iconic character her own. 'I've been waiting for the right role to come along, and she appeared to me when I was least expecting it', Hudgens told People Magazine. 'It's been a lot of fun prepping for Gigi... allowing myself to be as free as possible. I love this character, the music and play so much.'

While she was involed in theater as a starting actress, her only other professional theater work is the 2010 Hollywood Bowl production of 'Rent', directed by Neil Patrick Harris. 'Gigi' marks her Broadway debut and, if the recent preview is anything to go by, it won't be one worth missing. 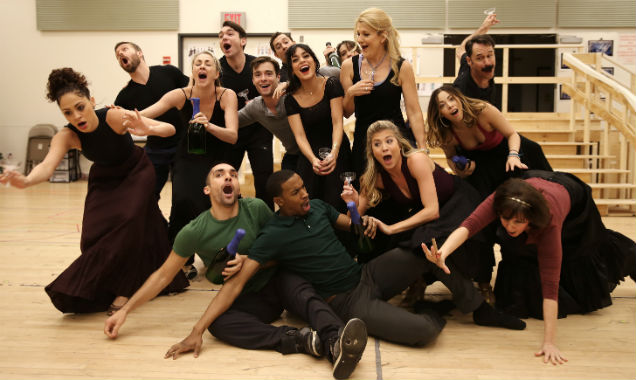