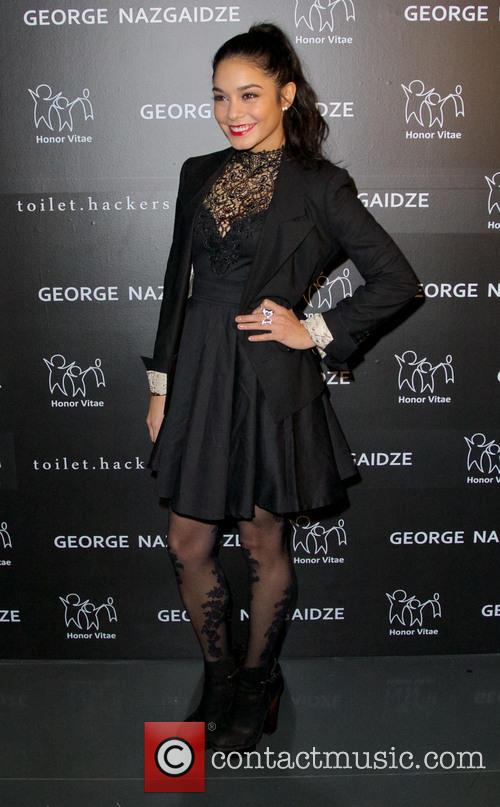 The fashionistas were out in force for the annual Charity Meets Fashion event in New York City, with singer Vanessa Hudgens, model Jessica White, actress Mariam Kinkladze, as well as Sasha Cohen and Rose McGowan having the stand out looks of the evening. Hudgens made her name as one of the stars of High School Musical, but boy did she look grown up last night (December 17, 2012) as she turned up wearing a gorgeous black embroidered dress and jacket combo, her bottom half having a rock look with big platforms and patterned tights; the whole thing really complimented her naturally dark features. 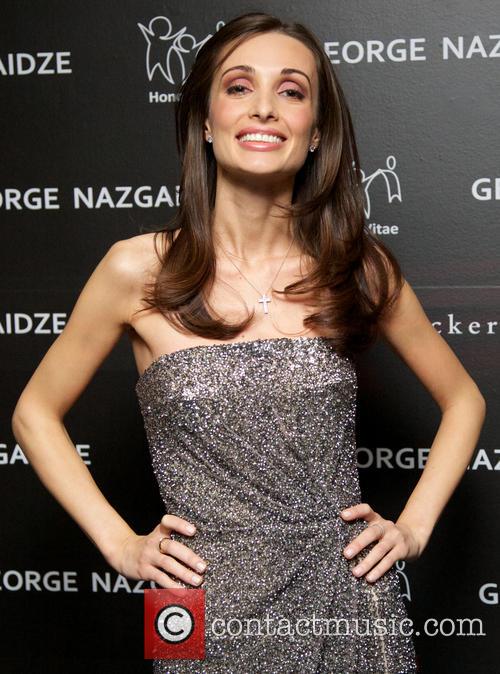 Little known actress Mariam Kinkladze was another who impressed, wearing a strapless silver dress and embellishing her look with a lovely pink eye shadow. Actress Rose McGowan meanwhile opted for a bold black look that paid dividends, going for a one strap that could've been risky but fortunately fell the right side of tasteful. 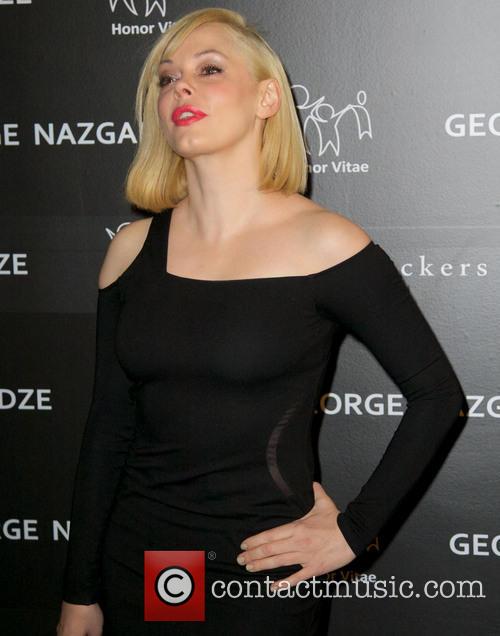 Rose McGowan went for a one strap look that paid off

Another stunner was model Jessica White, who went for a silvery jacket with a neckline that plunged right down to the waist. We've seen a lot of these necklines in recent weeks across red carpets the world over but when they're done as elegantly as this you can't really argue with them. The only thing we weren't sure about with White was an oddly military looking belt, but it didn't detract from an otherwise classy look. 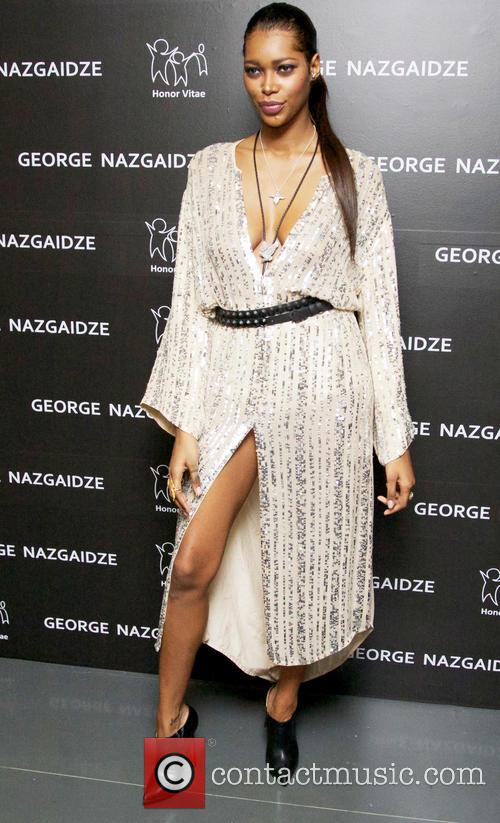 The ever elegant Jessica White

And finally there was this, from Sasha Cohen. The colours and design on this really pushed the line of decent taste, with bright reds and blues, a picture of a flower really threatening to come across as overly garish. But, you know what? We quite like it, it was a bold move but with the dress nicely cut off above the knee it makes for a bright instantaneous look. 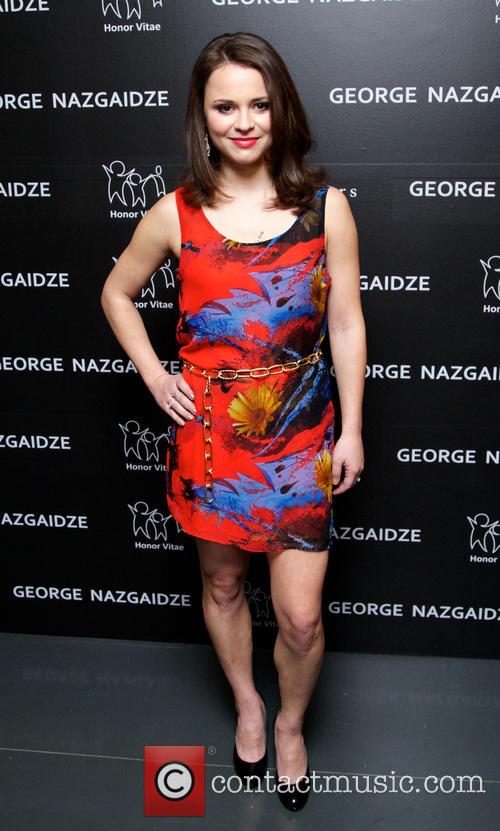 A bold choice from Sasha Cohen