The Disney Channel will air a special cast reunion to mark a decade since the film first aired.

Can you believe it’s been ten years since we were first introduced to High School Musical? No we can’t either. But to mark a decade since the movie’s Disney Channel premiere, members of the cast have reunited for a special sit-down celebrating all things HSM which will air on Wednesday (January 20th). 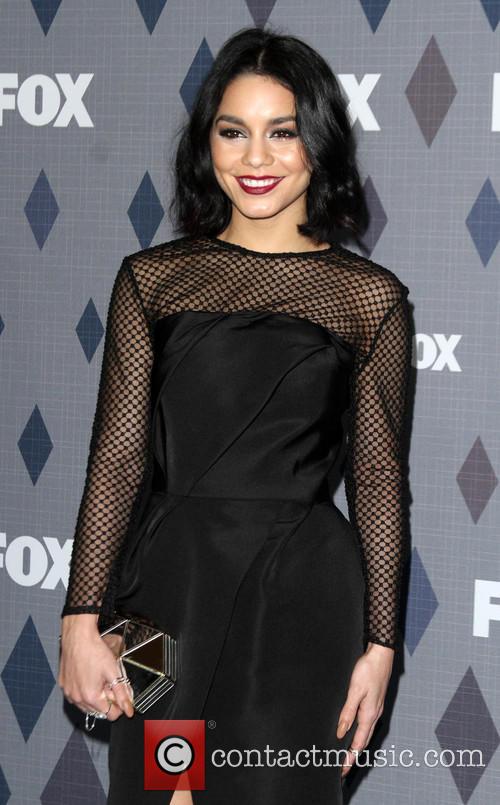 Vanessa Hudgens is among the HSM cast members reuniting for the film’s 10th anniversary.

Vanessa Hudgens, Ashley Tisdale, Lucas Grabeel, Corbin Bleu and Monique Coleman have all taken part, with the reunion being filmed at a high school gym in suburban Los Angeles. But one essential cast member was missing, Zac Efron, who played Troy Bolton.

While Zac couldn't attend the reunion in person he will appear on the show, via a special pre-taped message. Speaking about the anniversary Gary Marsh, president and Chief Creative Officer of Disney Channels Worldwide said: "Seeing the cast of High School Musical back together again reaffirms what made it special 10 years ago.”

“It's their optimism, their dedication and their extraordinary talent – as a group – that made this such an exceptional movie and cultural phenomenon. Ten years later, the movie continues to delight audiences around the globe, not just for its memorable song and dance numbers, but for its universal themes that continue to resonate with fans everywhere – express yourself, believe in yourself and always follow your dreams."

More: Zac Efron's 'We Are Your Friends' Performs Disastrously On Opening Weekend

When the film premiered on January 26th 2006, it scored 7.7 million total viewers in the U.S., which at the time was the highest rating for any telecast on Disney Channel. On Saturday Ashley Tisdale shared her excitement over the reunion tweeting: ‘Oh the feels. Get ready because we’re back celebrating the 10th anniversary.’