Even During "The Frozen Ground" Promo Tour, Vanessa Hudgens Finds Time To Kick Off Her Heels

The actress took some downtime in Italy.

During the promotional rounds for her new film, The Frozen Ground, Vanessa Hudgens is certainly working hard, but what use is working, if you can’t then kick off your nude wedges and party on the beach, preferably in Italy. The actress in currently on the island of Ischia, gearing up to promote The Frozen Ground at the local film festival. 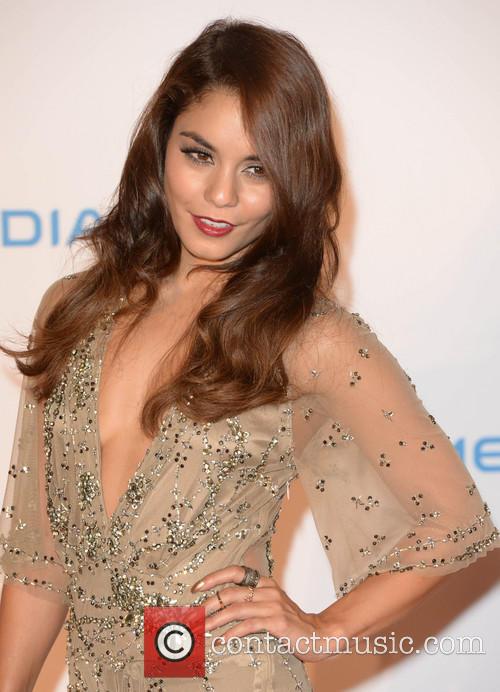 Before that though, the young actress, who is in the midst of her transition from child star to serious name in Hollywood, donned a gorgeous white ensemble and partied the night away on the beach in Ischhia. The Daily Mail shared pictures of the actress, baring her midriff in a beautiful white crop top and pencil skirt combo, clearly enjoying a glass of wine and dancing with friends. Among the group were Eli Roth and Lucila Sola, who showed off her stunning figure in a curve hugging cream lace dress. 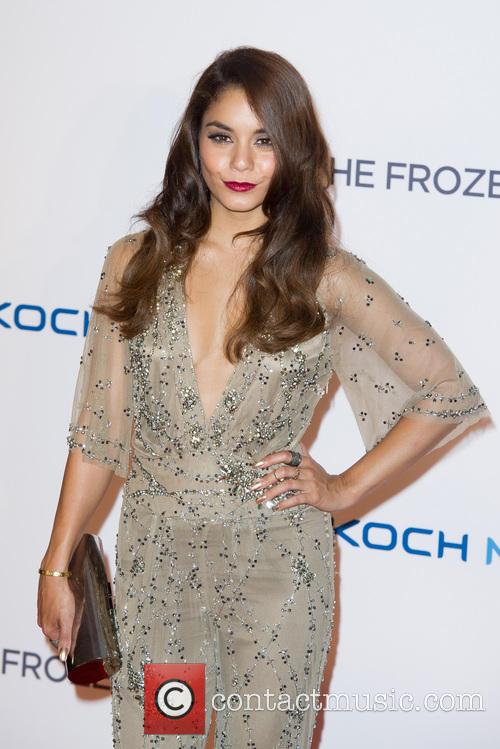 She needed some R&R after The Frozen Ground premiere.

Check out more photos from the premiere in our gallery.

Vanessa also enjoyed a glass of wine (or a couple) during the festivities, but of course, unlike us mere mortals, her smile never faltered and neither did her striking red lipstick. The actress wore her hair down, in shiny locks, draped over her shoulders and was overall the picture of Italian elegance as she partied it up on the beach. Hopefully Hudgens had some R&R, because work begins anew this weekend. For the next two days, Vanessa will be promoting The Frozen Ground at the 2013 Ischia Global Film And Musical Festival and afterwards, she will jet off to the next international event.

Check out The Frozen Ground trailer below.