It's his second album of the year.

Van Morrison is set to drop a brand new studio album this year entitled 'Versatile' - and it is certainly that. Coming less than three months since he dropped his last album, the record features a collection of jazz standards as well as seven original songs. 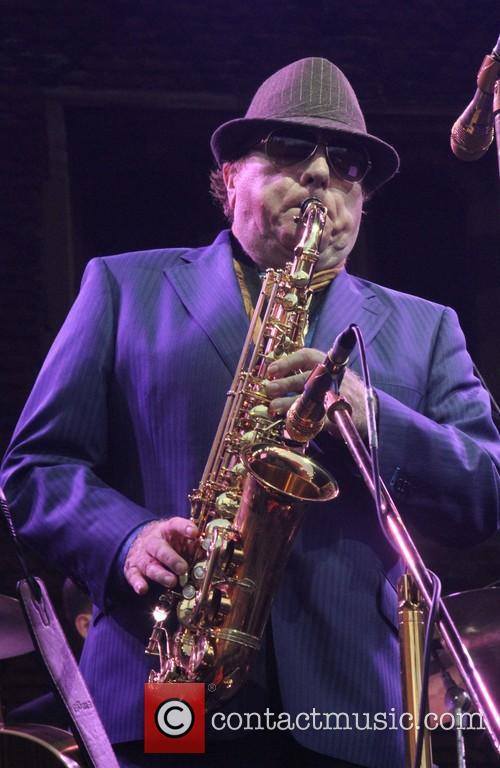 The new 16-track album is Van Morrison's 38th release featuring George and Ira Gershwin's 'A Foggy Day' and 'They Can't Take That Away From Me', Cole Porter's 'I Get a Kick Out of You' and the Righteous Brothers' 'Unchained Melody'. Plus, there's Van Morrison's own arrangement of the traditional 'Skye Boat Song'.

It comes soon after he launched his previous covers album 'Roll with the Punches', released in September, which featured blues songs like 'How Far from God' by Sister Rosetta Tharpe and 'Bring It on Home to Me' by Sam Cooke. It reached number four in the UK charts, much like his previous album 'Keep Me Singing', which came out in September 2016.

He will also perform at Blue Note Festival in Paris, with another European date on December 12th; a gig at Wizink Center in Madrid. Next year, he will embark on the North American leg of his tour, with concerts in Las Vegas, Miami and Los Angeles between January and February.

Some of the singer's originals from the new album include 'Broken Record', 'Take It Easy Baby', 'I Forgot That Love Existed', 'Start All Over Again', 'Only A Dream' and 'Affirmation' featuring Sir James Galway.

More: Van Morrison is thrilled to land his knighthood

'Versatile' is set to be released on December 1st 2017 through Caroline Records.