It's Sir Van Morrison to you now...

Van Morrison has now become Sir Van Morrison after finally being knighted following more than 50 years in the music industry where songs like 'Brown Eyed Girl' and 'Gloria' became major hits. He's reportedly thrilled with his latest accolade, which certainly tops his award collection including six Grammys and a space in the Rock and Roll Hall of Fame. 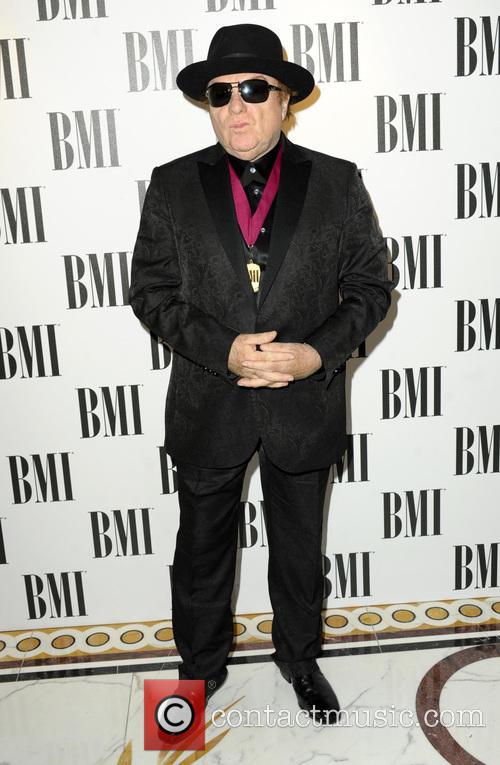 The 70s crooner has never stopped making music either; though his last album release was 2015's 'Duets: Re-working the Catalogue', a collection of re-worked previous songs that came out on RCA Records. Of course, he's never managed to top the legendary status of his second album, 1968 classic 'Astral Weeks', but he continues to sell out venues wherever he goes.

The 70-year-old was officially knighted by the Prince of Wales at Buckingham Palace in London, where he was joined on his special day by daughter Shana Morrison, also a performer. 'It's amazing, it's very exhilarating, the whole thing', Van Morrison told the Belfast Telegraph. 'For 53 years I've been in the business - that's not bad for a blue-eyed soul singer from east Belfast.'

More: Van Morrison was inducted into the Songwriters Hall of Fame last year

Morrison said he even got to have a brief chat with the Prince about the future of his career. 'He was just saying, was I still writing? And he said: 'You're not going to retire any time soon?' And I said: 'No, I'm not, I'm going to keep it going while I can'', he said.

Indeed, Morrison has several international shows coming up this year including two Denmark shows in March, two Boston gigs and a performance in Atlanta in April, two Germany events in June plus Jazzopen Stuttgart festival in August, followed by his Intimate Dinner & Show residency at the Slieve Donard Hotel in Newcastle for the rest of the summer. His Denmark and US shows are already sold out.