Van Morrison And Nick Lowe Have Paid Tribute To Musician Bobby Irwin Following His Death On 8 May (15). 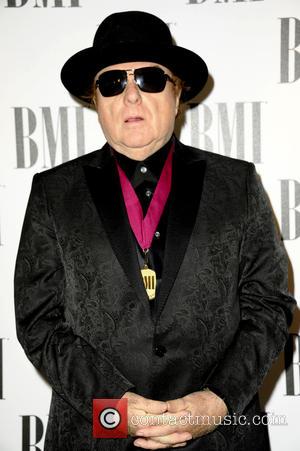 Irwin, who also used the surname Trehern, passed away in Middlesex, England at the age of 62 after a battle with cancer.

He was a longtime studio and touring drummer for U.K. singer/songwriters Lowe and Morrison. He travelled with them around the globe and performed at events including Britain's iconic Glastonbury festival and U.S. talk show Late Night with David Letterman.

Morrison tells Britain's The Independent, "Bob was my favourite drummer," while Lowe says, "He had a tremendous natural swing, getting into the rhythm and mood of a song. He was a songwriter's drummer, a great interpreter of a song, which no doubt is why Van chose him."