Just when we were all starting to get sick of 'Blurred Lines,' Robin Thicke's mega-hit featuring Pharrell Williams and T.I., New York rockers Vampire Weekend were on hand earlier this week to give us all another reason to care about the track once again as they gave their own take on the track. The performance was part of BBC Radio One's Live Lounge sessions and yes, it does feature an (attempted) rendition of T.I.'s rapped part as well. 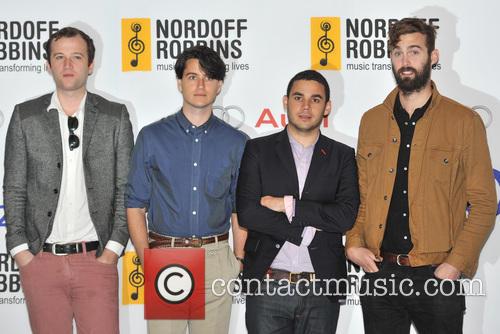 The group made the track their own

The laughter-inducing version, that is filled with ad-libs and the occasional cry of "dat falsetto!" whenever someone forgets a line, was recorded with glee by the 'Diane Young' rockers at the London radio studio. Hearing Ezra sing “You the hottest bitch in this place!!!” and mumble “pimpin” and “shake your rump!” in his best T.I. impression is as funny as it founds too, as the white boy indie kids break down into hysterics by the end of the track.

The band were performing the cover as part of Radio One's Live Lounge sessions, which has recently included such artists as the Queens Of The Stone Age, Foals and even Robin Thicke himself perform live covers or singles on air. Whether you're a fan of Vampire Weekend or not, the track is well worth a listen, even if you feel as though you're completely fed up of Thicke's version.

So we have our great cover version at last for 'Blurred Lines,' now all we need to make the cycle complete is to see a brilliant video parody of the track. Luckily, Jimmy Kimmel and Guillermo have that covered. 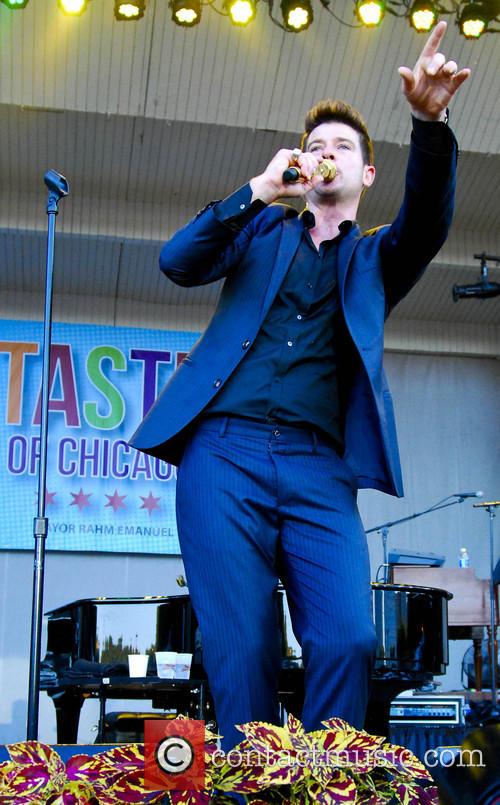 Thicke's track has been a world-wide hit