New York rockers Vampire Weekend are at that defining stage in their career – the third album. The eagerness to take their place in the musical landscape is gone and so is that excitement of making it big that came with the second record. Now it seems to be all about staying power, whether frontman Ezra Koenig and co. can prove that their success wasn’t a fluke. But from all of the recent interviews that the musicians have done – with the Guardian, with NME, the four members are touring the media circuit ahead of the release of Modern Vampires of the City – it seems like they aren’t too bothered about impressing the reviewers. Which is good, because the band certainly got a lot of flack for the preppy image they peddled at the beginning of their rise (and still continue to push to some extent).

"Some people understood our desire to play with certain signifiers ... but I didn't consider quite how much we would bother some people," Koenig admits in his Guardian interview. "You can't read it all, or dwell on it. It's part of nature. It would be like getting mad at the weather. A lot of people wanted to talk about us; they just didn't figure out what they wanted to say. If you read a lot of that press, it was meaningless and hollow." 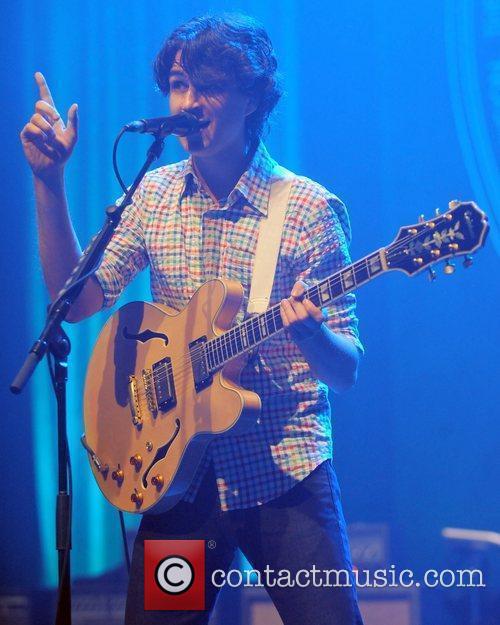 So, strategically, they seem to have reached that state of mind which keeps those unfortunate few, living in the public eye, sane. And musically – well, we’ll all have to wait and hear whether the band reaffirm their mainstream success, or go in that ever elusive “indie” direction. Judging by the first single, Diane Young, there will definitely be some of that. The whole album comes out on May 6 and 7 in the UK and US respectively.