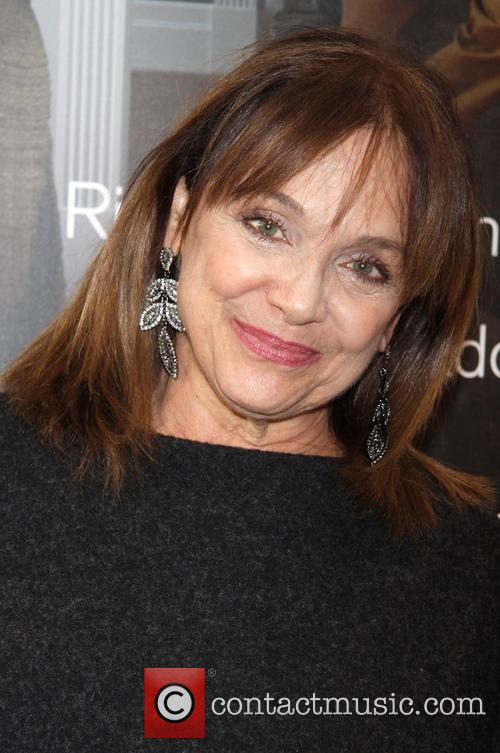 Harper must have been more disappointed than she was letting on as footage taken through her rehearsals recorded her promise to "do better" than last week. She continued by stating, "I am not at all ready to quit," however she was noticably the weakest dancer this week and as the competition is growing fiercer, it was only a matter of time for the actress. 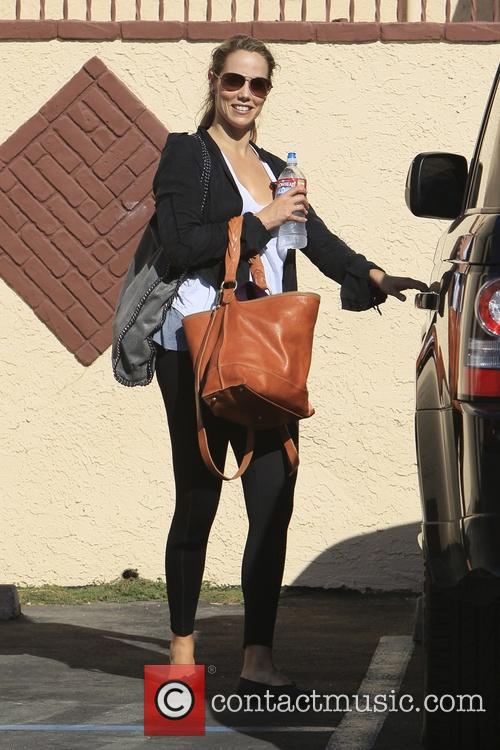 Speaking of the competition, things were heating up throughout the performances of Elizabeth Berkley Lauren and Valentin Chmerkovskiy, Amber Riley and Derek Hough, and Corbin Bleu and Karina Smirnoff. This will certainly cause problems later for the judges, who were faced with three partners all scoring 27. A further three couples were awarded 24 points each; Snooki and Sasha Faber; Leah Remini and Tony Dovolani; and Jack Osbourne and Cheryl Burke. Another two competitors; Bill Engvall and Brant Daughtery were tied on 21 points.

DWTS continues next Monday at 8/7pm on ABC. 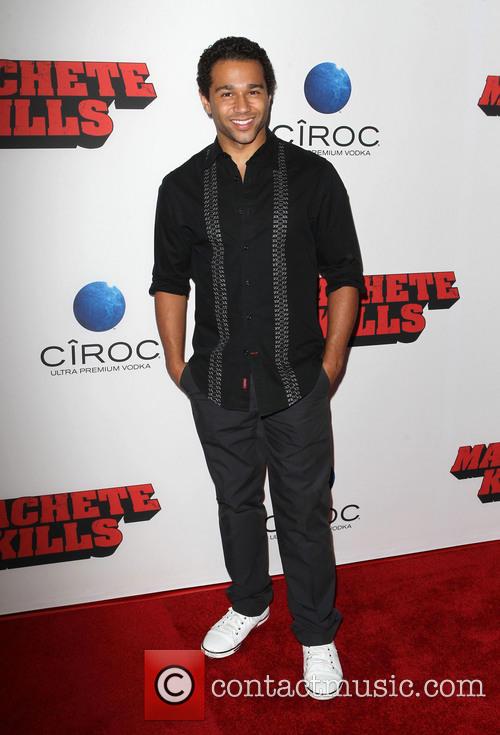