Victoria's Secret model Doutzen Kroes has given birth to her first son, a boy she and DJ husband Sunnery James have named Phyllon Gorre. 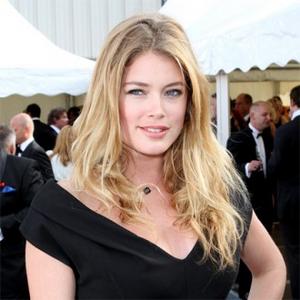 The Dutch Victoria's Secret beauty - who has modelled for Gucci, Dolce & Gabbana, VALENTINO and Versace, gave birth to her son in Amsterdam on Friday (21.01.11) and revealed she is "full of excitement" at becoming a mother for the first time.

Doutzen - who is married to DJ Sunnery James told People: "I'm full of excitement and will enjoy my time with Phyllon and Sunnery."

She also tweeted: "Thank you all for your sweet messages! Becoming a mom is the best thing ever!"

Sunnery wrote of his own joy on his twitter page saying: "We're in love with him! Can't describe this feeling! Phyllon (pronounce: Fillen) is in our life!"

The couple married in November in Doutzen's hometown of Eastermar, in the province of Friesland in the Netherlands.

The 26-year-old model is a champion of the fuller figure and returned to The Fashion catwalks in 2010 when she appeared in a Prada show at Milan Fashion Week with fellow Angels Alessandra Ambrosio and Miranda Kerr. The show was widely praised for its use of more womanly models rather than just the more traditional young sample size girls. 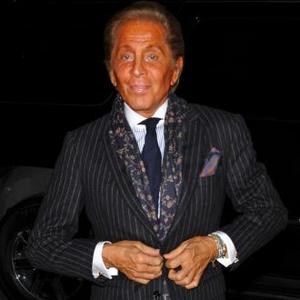 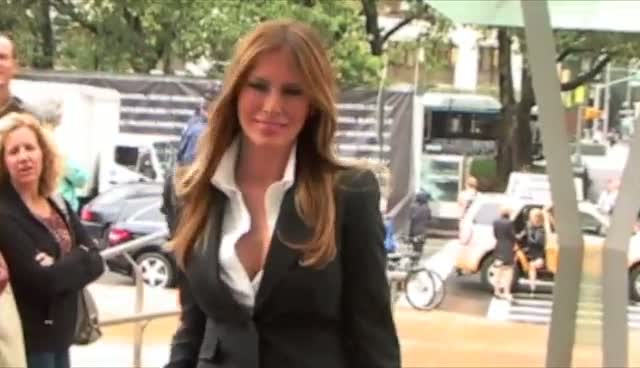 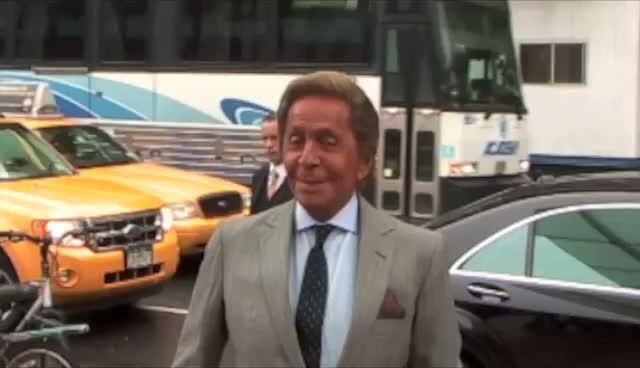