Val Kilmer Reportedly Refusing Tumour Treatment Due To His Faith

The 55-year-old actor's family are worried that he is ignoring a tumour in his throat because followers of Christian Science usually reject medical treatment.

The family of Val Kilmer are becoming increasingly worried about the veteran actor's health after he is reportedly refusing treatment for a growing tumour in this throat because of his Christian Science faith. 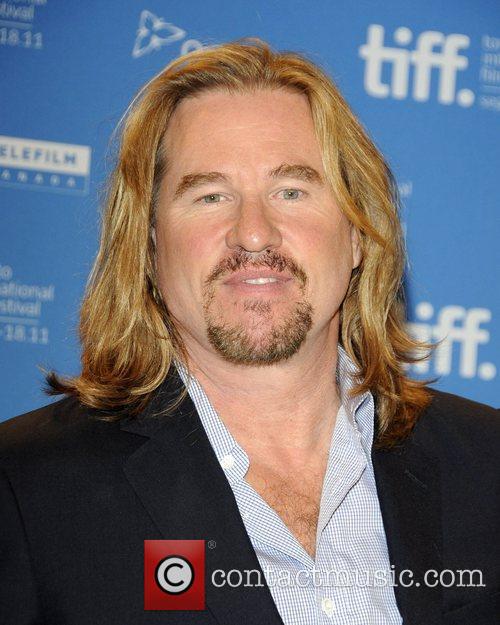 Is Kilmer ignoring a tumour in his throat?

According to TMZ, Kilmer's relatives are concerned that he keeps ignoring the throat tumour, which he has known about since last summer and didn't take any action, because followers of Christian Science usually reject medical treatment.

The 55-year-old actor, who is best known for his roles in 'Batman Forever,' 'The Doors' and 'The Saint,' confirmed reports that he was hospitalized earlier last week, but only said his visit was due to "a complication" and not a tumour, which he thought was "silly talk."

More: Val Kilmer Steps Out After Shedding The Pounds, The Internet Weighs In

"Thank you for all your sweet support," he wrote in a Facebook message Saturday. "But I have not had a tumor, or tumor operations, or any operation. I had a complication where the best way to receive care was to stay under the watchful eye of the (UCLA) ICU."

"Again, no tumor, no surgery," he added later that day. "We are waiting for x ray results and will stay close to my doctors advising, my family and Christian Science practitioner when all the facts are in. Then I'll do what's best and be back at it sooner than u can shake a gossip column at an out of work actor."

TMZ also report that Kilmer finally faced facts about the tumour and decided to go to hospital on Monday 26. Jan, after he began coughing up blood. Family members are now hoping he becomes more open to receiving medical treatment.