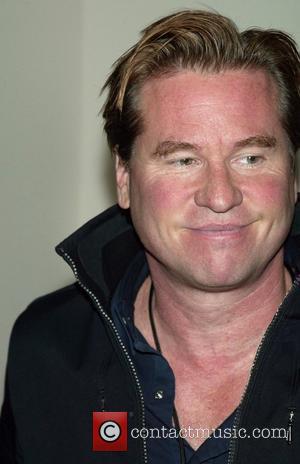 Val Kilmer discovered getting locked out of your hotel room at Hollywood's famed Chateau Marmont has hidden benefits - when he discovered late writer Hunter S Thompson was also a guest. The Doors star was sprawled out in the corridor waiting for an assistant to come with a set of keys when the eccentric author stumbled over him. After the pair recognised each other, Thompson invited Kilmer back to his room - and the actor quickly realised just how wild his new friend was. He tells Maxim magazine, "(There was) blood on the walls. He had punched through the window the night before. His hand and fingers were all bandaged up. "The room... smelled like new paint because they had literally repainted it because of Hunter's blood on the walls. "His room ended up getting crowded, like it was a real scene in his room." The FEAR + LOATHING IN LAS VEGAS writer took his own life in February 2005.