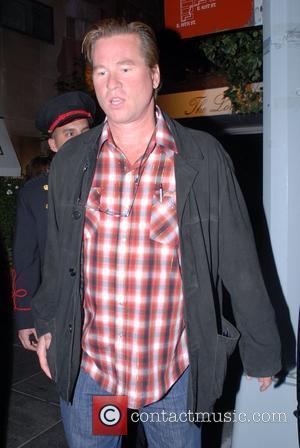 Although Kilmer had been in negotiations to appear in Michael Mann's film, his role in Alexander has left him unable to do both projects at the same time.

Collateral movie bosses are now desperately seeking a replacement for the actor.

Meanwhile, SAVING PRIVATE RYAN star Dennis Farina is stepping into another of the parts in the film, which starts shooting next month (OCT03).

It stars Tom Cruise as a contract killer who forces a taxi driver, played by Jamie Foxx, to chauffeur him around on a series of hits. Farina will play a detective on the run after Cruise's character. Jada Pinkett Smith and IRMA HALL co-star.