V For Vendetta actor Stephen Fry's manic depression once became so bad he came close to committing suicide. In 1995, the British star was so down after quitting a West End play in London he decided to gas himself in his car, but couldn't go through with it. He says, "Eleven years ago, in the early hours of the morning, I came down from my flat in central London. "I went to my garage, sealed the door with a duvet and got into my car. "I sat there for at least, I think, two hours in the car, my hands on the ignition key. "It was, you know, a suicide attempt, not a cry for help." Fry decided to head to Belgium instead. He adds, "I drove to the coast and took a ferry to Europe. I knew I couldn't be at home. I really believed I would never come back to England. I couldn't meet the gaze of anyone I knew. "But after a week I secretly returned to England, to this hospital, and to a doctor telling me I'm bipolar. I'd never heard the word before, but for the first time, at the age of 37, I had a diagnosis that explains the massive highs and miserable lows I've lived with. "There's no doubt that I do have extremes of moods that are greater than just about anybody else I know." 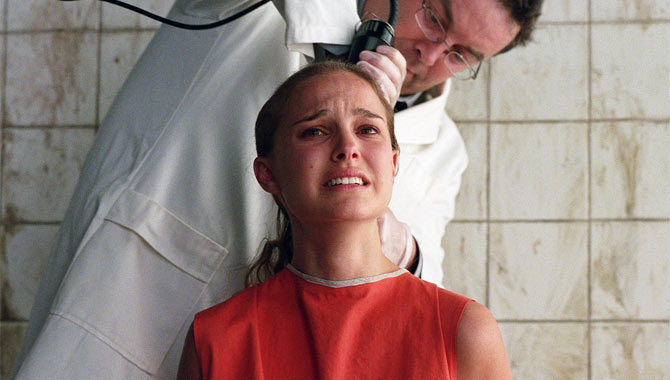