Actress Uzo Aduba Has Reportedly Beat Out Singer Beyonce To Play Glinda, The Good Witch Of The South In Upcoming Live Tv Musical The Wiz. 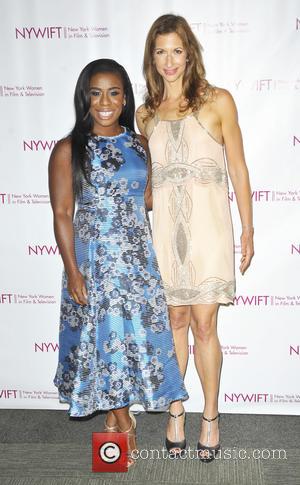 The Orange is the New Black star was reportedly up against the Drunk in Love hitmaker for the part, and she has now officially signed on to the production.

Glee's Amber Riley has also joined the musical as Addaperle, the Good Witch of the North.

Executive producers Craig Zadan and Neil Meron say, "We are so happy to welcome two actors we've admired and wanted so much to work with.

"We look forward to showcasing the amazing musical talents of Amber and we are eager to introduce Uzo's remarkable singing voice for those who know her solely as an extraordinary dramatic actress."

Aduba and Riley join other previously announced cast members including newcomer Shanice Williams as Dorothy, Queen Latifah as the Wizard of Oz, David Alan Grier as the Cowardly Lion, and Mary J. Blige as the Wicked Witch of the West.

The Wiz, which originally debuted on Broadway in 1975, is a musical adaptation of L. Frank Baum's classic The Wonderful Wizard of Oz book, with an all-black cast. 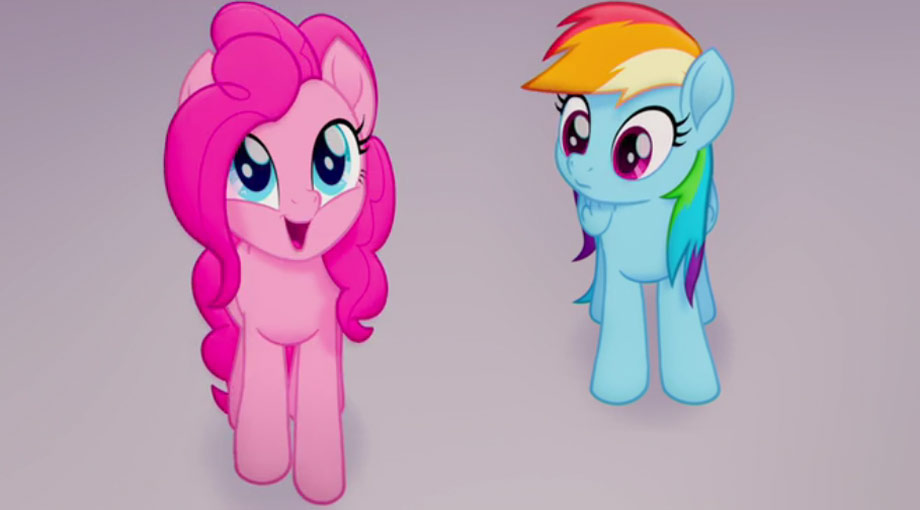