Three more seasons to go for this adored comedy.

Piper Chapman is getting a lot longer sentence in prison than she thought because 'Orange Is The New Black' has at least three more years left to run. Netflix has ordered a whopping three more seasons of its beloved comedy show, as long as creator Jenji Kohan is around to make it happen. 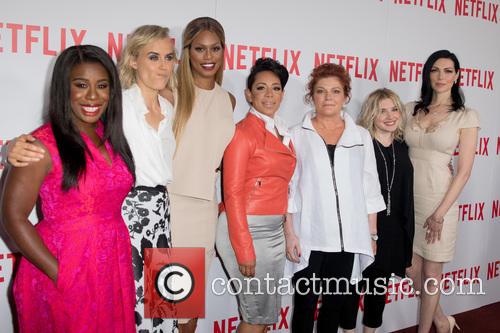 The Litchfield girls are here for the longhaul

We're still trying to calm our excitement ahead of the season four airing in June, but now we're hyped up again to discover that it'll be a while before it's over yet. Of course, as part of the new deal, Jenji Kohan has to stay on board which is more difficult than it may sound given how strongly in demand she is at the moment.

Three awards for the show including Best Guest Actress for Aduba. 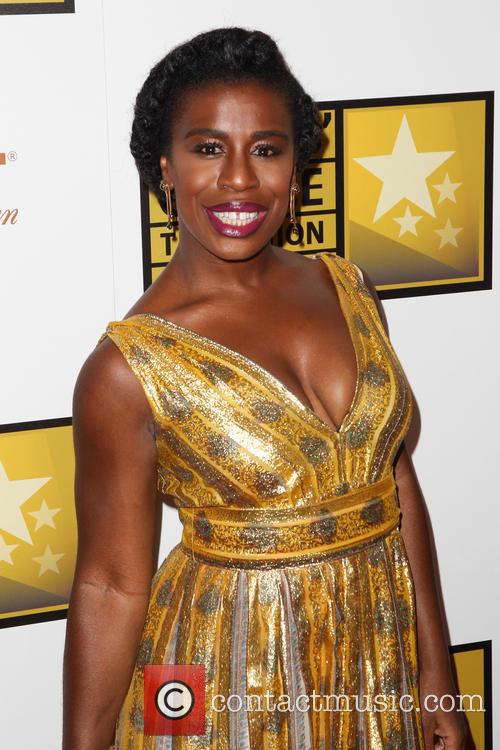 Aduba gave an emotional speech upon accepting her prize, thanked her mother for moving from Nigeria "to make a better life for her family". She also thanked the programme's creators for a show "that lets everyone be represented in such a beautiful way". Laverne Cox and Natasha Lyonne, her co-stars in ‘Orange…’, were both nominated in the same category, and she accepted her award alongside them.

Halloween Rolls Around With Plenty Of Ridiculousness, Including Julianne Hough's Blackface Scandal

By Staff Writer in Lifestyle / Showbiz on 28 October 2013

You know it's Halloween season, when the poor decisions begin.

Halloween weekend just passed and with it – the offensive, stereotypical costumes. There are a few every year and celebrities aren’t exempt from the rule. Case in point – former Dancing with the Stars staple Julianne Hough, who, apparently having been absent from the world for the past few decades, decided it would be ok to wear blackface as part of her costume. It wasn’t, of course, but in all fairness, Hough’s costume seems to be more a product of ignorance, rather than outright racial hate. 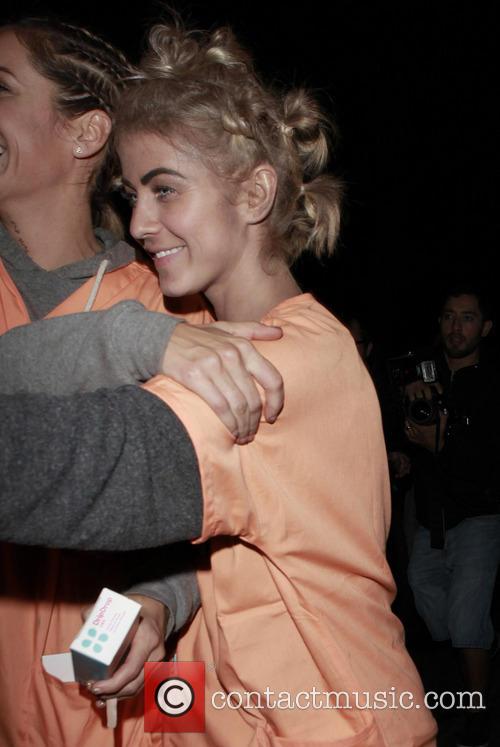 Halloween is the season for bad judgement, but this is going overboard.

See, everyone (well, most people) like to dress up as their favorite characters, be it from books, movies or TV, especially when Halloween rolls around. In Hough’s case, the character was Suzanne “Crazy Eyes” Warren from Orange Is the New Black, played by actress Uzo Aduba. In our humble opinion, the orange jumpsuit and Crazy Eyes name tag should have made the costume recognizable enough, but Hough apparently decided to go that extra mile, crossing boldly into racially offensive territory. Aduba and her reps chose to wisely steer clear of the whole debacle, but plenty of twitter users were quick to jump on Hough’s case. So much so, that she was forced to apologize the very next morning after the pictures surfaced. And to her critics’ delight, it wasn’t the kind of non-apology we’re used to.