The R&B star has settled the large lawsuit

R&B superstar Usher has reportedly been forced to pay out $1.1 million to a former lover for giving her a sexually transmitted disease after she filed court documents claiming she had contracted herpes from him. 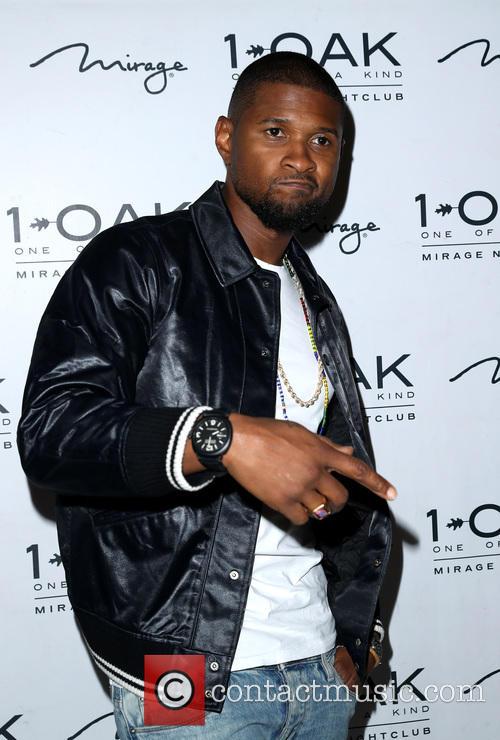 Usher has settled a lawsuit with a former lover

Documents obtained by Radar Online claim the singer was first "exposed" to the sexually transmitted disease (STD) around 2009 or 2010, around the time he split from ex-wife Tameka Foster.

The documents apparently also state the 38-year-old singer and dad-of-two had unprotected sex, failing to disclose he carried the incurable condition.

According to California state law, where Usher lives, it is illegal to knowingly or recklessly transmit a sexually transmitted disease (STD) and he has been told he must pay £845,000.

MORE: Usher Remembers Late Stepson On What Would Have Been His 16th Birthday

The documents apparently also detail that the Grammy award-winning singer - whose real name is Usher Raymond IV - did have initial concerns which he shared with his former lover but then said his STD exam was negative and they went on to have more unprotected sex.

The star is said to have covered the medical bills for the stylist and he apologised "in a series of telephone conversations" and told his former lover "he would take care of things".

MORE: Usher Said Spending Time With His Family Is His Priority

The woman reportedly "feels that her health and body have been ruined" and she "has suffered severe emotional distress and has been extremely depressed...knowing there is no cure".

A lawyer for the victim wrote in a legal complaint for damages and said: "Believing Raymond’s statements that it had been nothing and cleared up, [she] continued her relationship."

The lawsuit was apparently settled in at the end of 2012.

Usher is currently married to Grace Miguel - a former executive chief on the Cosby Show - and the couple tied the knot in 2015.