The R&B superstar is back to his best

It could be said that veteran R&B star, Usher, has been fading from the musical limelight after an underperforming seventh studio album, Looking 4 Myself, released in 2011, a postponed eighth offering and a plethora of fresh, new talent rising through the ranks. 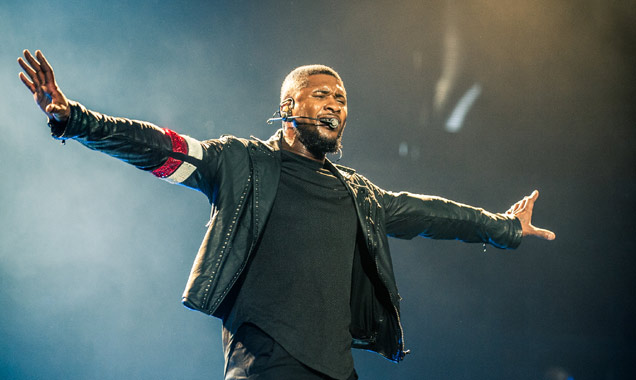 So, at the ripe old age of 36 after revealing he has been in the moonwalking and body-popping game for a grand total of 23 years - could this once fierce juggernaut of American tunes regain his fire during the final outing of his URX (Usher Raymond Experience) Tour at 02 Arena last night?

The answer was yes. Yes, he could.

The hitmaker of such classics including Pop Ya Collar and U Remind Me from his huge 8701 album and the number one hot Yeah! took over the London stage and did what he does best.

He performed big tunes that he had only featured on, including Diddy’s I Need A Girl and Chris Brown’s Flame, and his own mammoth songs such as Burn and Climax and showed why he has been at the top of the game for his entire career.

Discovered at 14 by MTV, this is a man that has spent years perfecting how to please an arena.

The spectacle could not be faulted and every fan was surely thrilled that their man had not lost his touch.