Usher's ex-wife Tameka Raymond has filed for an emergency court hearing which will decide who receives custody of their two sons. The filing follows an incident on Monday (5th August) in which, allegedly, their eldest son nearly drowned whilst in Usher's care. 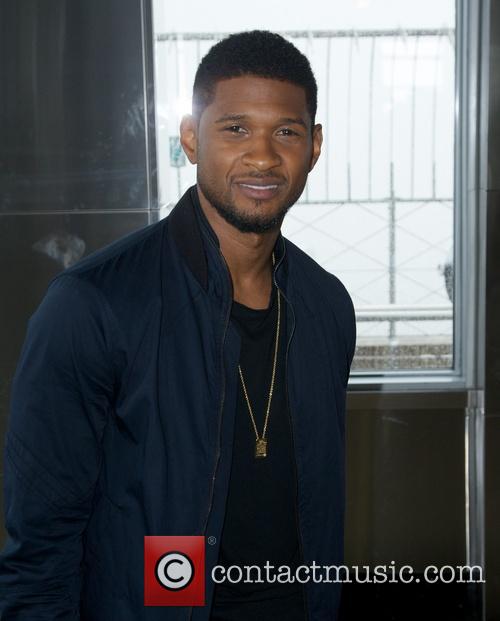 Usher at the Empire State Building, New York in July 2013.

Raymond claims their two children are, when in their father's care, placed in a dangerous environment. This primarily concerns Usher's decision to leave the children in the care of other people, specifically members of his family. Raymond claims those who are in loco parentis are not up to the task of caring for children.

The filing follows an incident on Monday (5th August) when their son, in Usher's aunt's care, allegedly nearly drowned after his arm became trapped in a pool drain. After being resuscitated, according to E!, the five-year-old was taken to hospital and was "conscious, alert and breathing." 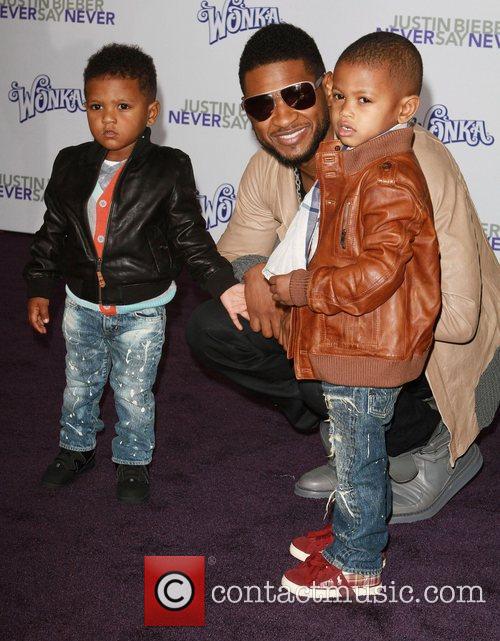 Usher and his two sons at the L.A. premiere of Justin Bieber's Never Say Never, held at the Nokia Theatre.

There have been other allegations of the aunt's neglect, made by Raymond, including a claim that she allowed Usher's stalker into the house whilst the children were present. There has also been some implication that the aunt uses physical punishment as a means of discipline her two great nephews.

The documents were filed in Fulton County, Georgia and obtained by TMZ. Raymond's attorney, Angela Kinley, states the filing is because ""the children are at risk while in the care of third-party caregivers...while (Usher) travels around the world for his work-related activities."

The couple married in 2007 but divorced in November 2009. In their short married they had two sons, Usher Raymond V (5) and Naviyd Ely Raymond (4).

An emergency hearing is scheduled for Friday 9th August. 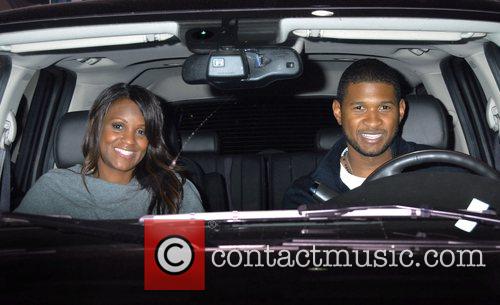