Usher No Doubt Fall Out Boy

The annual environmental awareness event is taking place in the American capital this Saturday (April 18th).

Usher, No Doubt and Fall Out Boy are among the star names announced to perform at the annual Earth Day Rally in Washington D.C. later this month.

The free concert is held this coming Saturday (April 18th) in the American capital on the National Mall. Hosted by Black Eyed Peas star Will.i.am and Soledad O’Brien, it is also due to feature speeches from the United Nations General Secretary Ban Ki-Moon and World Bank President Jim Yong Kim. 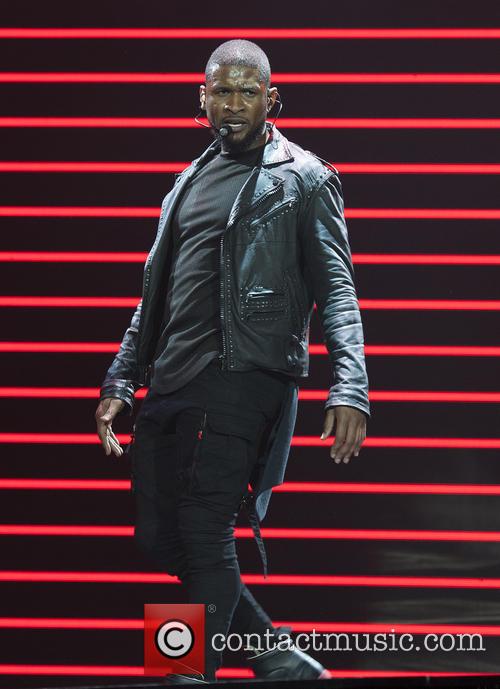 Usher, who is a vegan since 2008, has been recording material for his new album UR, due for release this year. Gwen Stefani’s No Doubt made their last album in 2012 and are believed to be working on new material, while Fall Out Boy celebrated their second US Number 1 album earlier this year.

Will.i.am, meanwhile, has recently finished his annual stint in the United Kingdom, where from January to April he is one of the four judges on the BBC talent show ‘The Voice’. Alongside him this year were crooner Tom Jones, current hot star Rita Ora and Kaiser Chiefs frontman Ricky Wilson.

Other stars due to perform at the rally include Mary J. Blige, My Morning Jacket and Train, and other speakers will be US Interior Secretary Sally Jewell, Energy Secretary Ernest Moniz, NASA’s Charlie Bolden and a variety of lawmakers.

Earth Day is a yearly event celebrated on April 22nd. First marked in 1970 and organised globally by the Earth Day Network, this year marks its 45th anniversary. This weekend’s event in Washington is a joint initiative by the Earth Day Network and the Global Poverty Project, pushing to both halt climate change and bring an end to global poverty.

The Washington Monument grounds will be open from 11am to 7pm on Saturday.