Union J reportedly informed Shelley via e-mail that he was out of the band, and they'll be replacing him in the next few weeks.

British boyband Union J have kicked George Shelley out of the group via e-mail, with the remaining three members citing his lack of commitment since appearing on ‘I’m A Celebrity, Get Me Out of Here’ as the reason.

Shelley, however, has retaliated against his former colleagues, saying that they’ve ejected him because of jealousy at his raised public profile after finishing as runner-up in the ITV reality show in December last year. A spokesperson for the 22 year old said they were “jealous he has achieved the start of an exciting new career and they have not.” 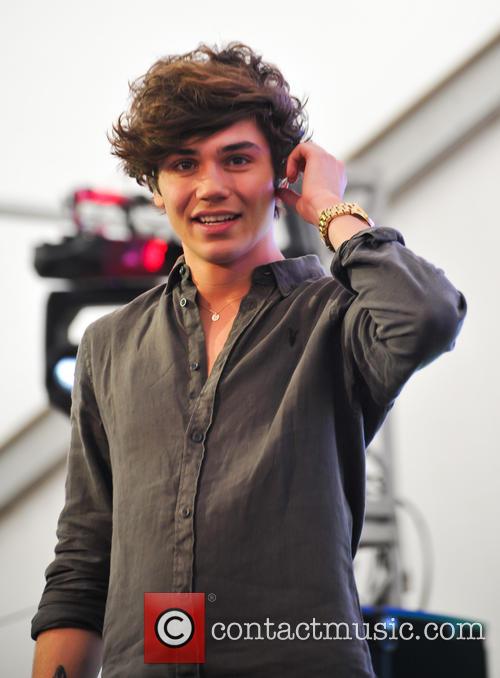 George Shelley has been kicked out of Union J

Speaking to The Sun on Thursday night (March 3rd), the now-three-piece band, consisting of Jaymi Hemsley, JJ Hamblett and Josh Cuthbert, said that Shelley was “in a position where he did the jungle, he came off it and his head space was different to ours.”

“Using a sporting analogy, he wanted to turn up to the big matches but not turn up to training,” Cuthbert continued. “I wrote a really strong email; we basically gave him an ultimatum. It was, ‘You’re either in the band or you’re not’.”

Shelley’s spokesperson, however, asserts that the break-up happened somewhat differently. “It was a mutual decision for George to leave Union J so he could focus on his broadcasting and acting career. George had agreed to be totally magnanimous towards them, but unfortunately, this has not been reciprocated.” 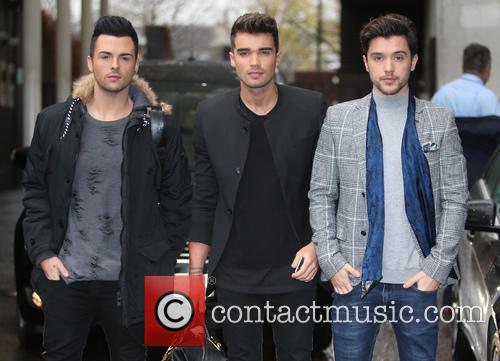 Those of you with long memories may remember that the group was originally a trio called Triple J, formed in 2011, with Shelley joining the band as a result of both parties competing in the 2012 edition of ‘The X Factor’, when they finished fourth in the overall competition.

The rest of the group have also assured fans that they’ll be replacing Shelley with a new fourth member in the coming weeks.