So Uma Thurman looks a little different, do we really need to go on about it?

Uma Thurman returned to the red carpet on Monday night to promote her new NBC miniseries 'The Slap'. But you’d be forgiven for not knowing the name of her series, as most commentators seemed to forget about the show entirely and instead focus on the actress’ changing appearance. 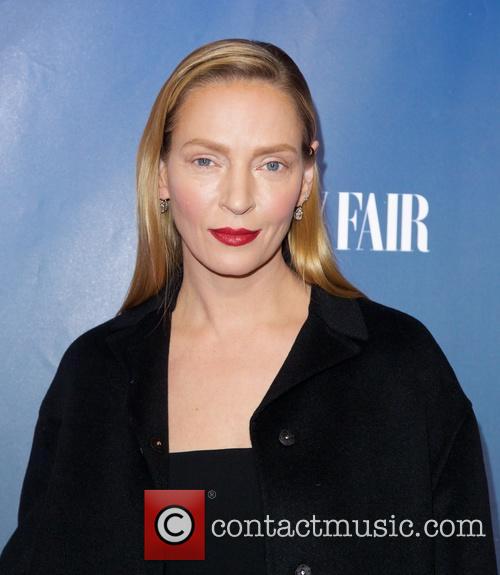 Yes Uma looked a little different on Monday, we saw it too, but what really wasn’t necessary was the wave of insults directed at the Kill Bill star after her red carpet appearance. Following Monday’s event Thurman trended on twitter and was the subject of headlines such as ‘What happened to Uma Thurman’s face?’ and ‘Who-ma is that, Thurman looks different’.

More: Uma Thurman’s 16 Year Old Daughter Maya Causes Us To Do A Double Take At ‘The Theory Of Everything’ Premiere

In many ways the reaction is similar to the one received by Renee Zellweger when she appeared on the red carpet in October sporting a different look. Zellweger later told People magazine her changing appearance may have been due to her now living a ‘happy, healthy and peaceful life'. While also adding, "perhaps I look different. Who doesn’t as they get older?”

But moving back to Uma, the real story here is that with ‘The Slap’ Thurman is returning to the small screen following a guest stint on ‘Smash’ in 2012. In ‘The Slap’, which is a remake of an Australian series, Thurman stars alongside a stellar cast which includes Thandie Newton, Peter Sarsgaard and Melissa George.

More: Quentin Tarantino At Cannes 2014: What We Learned

The eight episode miniseries follows a man who hits another family’s child at a birthday party which sends shock waves through the neighbourhood of friends and starts legal action. The series begins on NBC this Thursday.