Her anger was clear, but her answer was measured and elegant.

Tensions in Hollywood are ever rising as more and more allegations of sexual misconduct among power bosses come to light, and many women of the industry are speaking out about the injustices of victims being silenced. Uma Thurman, however, confessed that she is far too angry to make a statement about the situation at the present time. 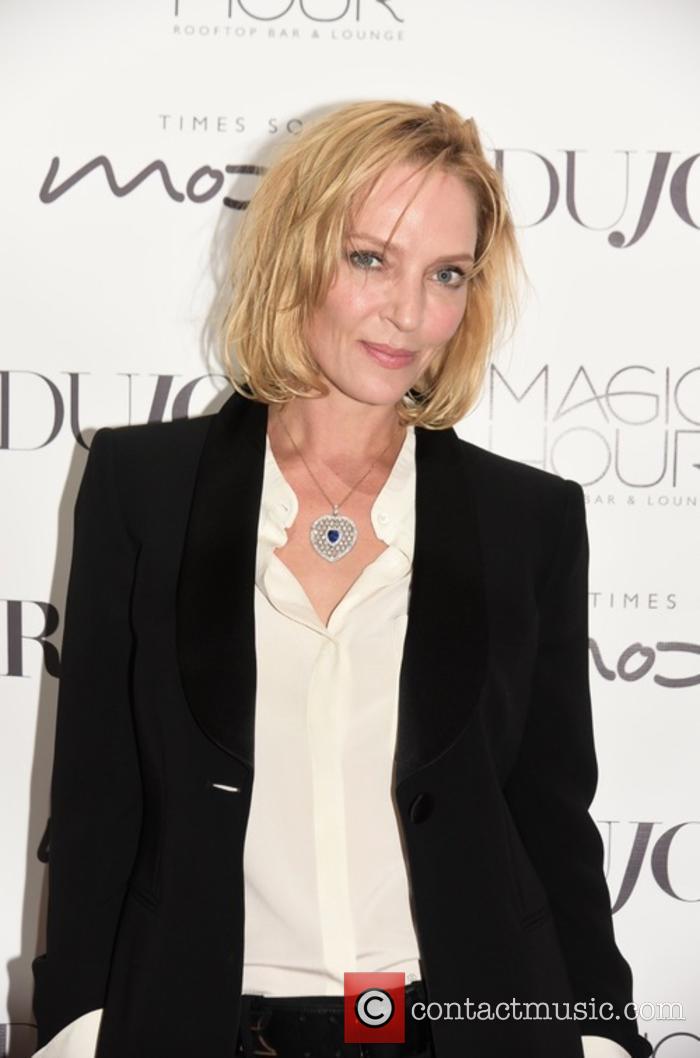 The 47-year-old actress trembled with rage as she contemplated her feelings on the many accusations of sexual harassment made against the likes of Harvey Weinstein, Brett Ratner, Kevin Spacey, Dustin Hoffman and others. But she's not yet ready to share her feelings.

'I don't have a tidy soundbite for you, because I have learned. I am not a child, and I have learned that when I've spoken in anger, I usually regret the way I express myself', she told Access Hollywood in a red carpet interview. 'So I've been waiting to feel less angry. And when I'm ready, I'll say what I have to say.'

Indeed, the 'Pulp Fiction' star looked and sounded like she could barely contain her fury as her eyes flashed and her voice shook. But she kept her promise not to say anything irrational. Though it's extremely clear how the fall of Hollywood's holiest has affected her.

Uma Thurman's response when asked about the flood of sexual misconduct allegations....wow. pic.twitter.com/Sw5Br1GwFg

She did, however, praise the victims' decision to speak out publicly as 'commendable'. Possibly she is one of those victims; a Rolling Stone interview from 1989 - when she was 19 - showed a disturbing pattern of behaviour from many journalists and fellow actors who persisted in their quest for a date with her.

'I was here last week at the same table', she told the publication. 'Sly Stallone was at the next table. He was with a woman, and as soon as she left to go to the ladies' room, he asked me for my phone number. I said I didn't have a phone. I kept putting him down. Finally I said, 'Look, I'll go skywriting and write my number in the sky.''

The article also cited a voicemail message from John Malkovich saying, 'I just wanted to hear your voice', and even quoted Uma as referring to herself as 'prey'. It's no wonder that she's seething with rage right now.