Thurman had accused Bender and other producers on 'Kill Bill' of covering up the stunt in which she was injured.

A producer on the movie Kill Bill has responded to Uma Thurman’s claim that the production team covered up a controversial car crash that took place on set during the filming of a stunt that injured its star Uma Thurman.

On Tuesday (February 7th), Thurman had claimed in an eye-opening interview with the New York Times that Tarantino had made her drive a car at speed on a winding road for a scene in 2003’s Kill Bill, although she felt uncomfortable and unsafe doing the stunt. She crashed the vehicle, sustaining a number of bodily injuries and concussion as a result.

She accused Lawrence Bender, a long-time collaborator of Tarantino’s, plus disgraced movie mogul Harvey Weinstein and E. Bennett Walsh of covering up the incident by way of refusing to release the footage of it to her unless she signed a document relinquishing them of responsibility. 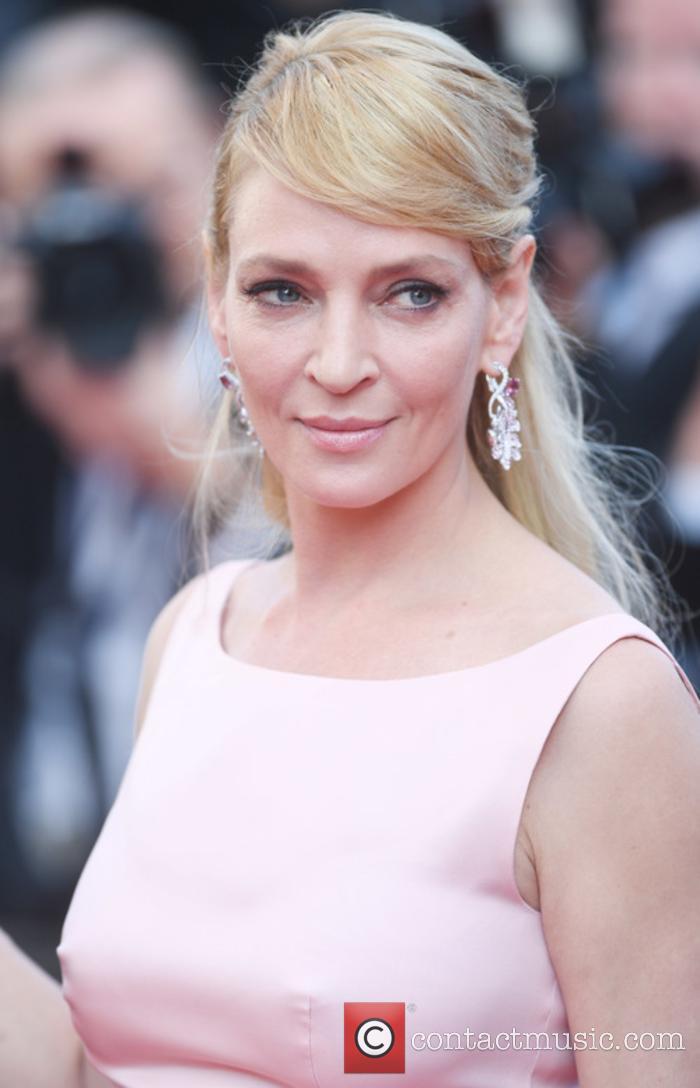 “They lied, destroyed evidence, and continue to lie about the permanent harm they caused and then chose to suppress. The cover up did have malicious intent, and shame on these three for all eternity,” she wrote on Instagram after the NYT piece, although she said that Tarantino himself had not participated in the alleged cover-up and gave the footage to her.

“Tarantino was deeply regretful and remains remorseful about this sorry event, and gave me the footage years later so I could expose it and let it see the light of day, regardless of it most likely being an event for which justice will never be possible,” she wrote as a caption underneath the footage of the accident.

The following day, stunt expert Andy Armstrong described the stunt “appalling” having looked at the footage. “That could have been a death by decapitation. The car could easily have rolled over [or] the camera could have flown forward. It was irresponsibility on a mega level.”

Bender said on Wednesday in a statement the day after Thurman’s interview, according to The Hollywood Reporter: “I deeply regret that Uma suffered the pain she has, both physically and emotionally, for all of these years from the accident that occurred on the set of Kill Bill.

“The safety of the professionals who work on the movies I produce is vital to me and I never want to let anyone down,” he continued. “I never hid anything from Uma or anyone else nor did I participate in any cover up of any kind and I never would.”

More: Quentin Tarantino on Uma Thurman crash – ‘the biggest regret of my life’