With those kind of line-up toppers in mind, Ultra was obviously going to be a memorable show - though deadmau5 coming in the picture definitely brought with it a little extra drama. While Avicii was busy making sure he kept his worried Twitter followers updated on his wellbeing, deadmau5 was apparently getting into trouble for mocking other performers' sets. Though he seemed sympathetic towards Avicii's situation, Tiesto was quick to accuse his tribute of the DJ's hit 'Levels' as being "sarcastic", while deadmau5's re-working of Martin Garrix's 'Animals' mixed with 'Old MacDonald Had A Farm' also drew some criticism.

Less awkward and more thrilling moments came throughout the rest of the weekend, with Friday night seeing Tiesto bring Icona Pop to the stage for their collaborative single 'Let's Go' and an impressive set from New York duo The Chainsmokers, who became viral sensations recently with their single '#Selfie'. Rapper Waka Flocka Flame was also playing that night, but his most memorable moment came when he unexpectedly joined LA DJ Carnage for an energetic duet performance. Female performer of the day was most definitely M.I.A., who thrilled her crowd with plenty of audience interaction during her vivacious set. 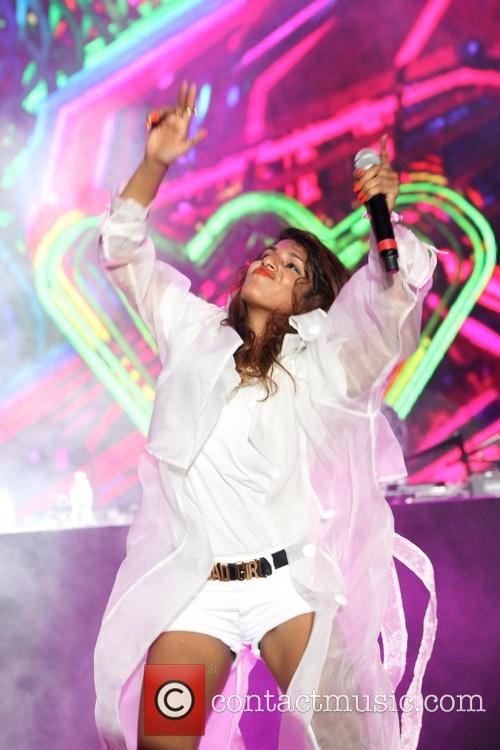 Saturday was yet more fun, not least with deadmau5's whimsical music moments.  Krewella brought more girl power to the main stage with an incredible remix of John Legend's latest single 'All Of Me', while Armin Van Buuren managed to hold his sizeable crowd in spite of the hammering rain.

Diplo became a bit of a staple throughout the weekend; his Friday set featured appearances from scary-toothed Riff Raff (who performed his own set on the Saturday), reggae artist Sean Paul, and producers Jillionaire and Walshy Fire, and he made a further appearance on Sunday alongside Skrillex with their collaborative side-project Jack U. Hardwell's headline set that day was a lively venture, and he certainly seemed to be full of emotion as hundreds of fans sang along to every word of his vibrant set.

Ultra wasn't without its disastrous moments, i.e. the near tragedy when security official Erica Mack was trampled after gate-crashers quite literally broke down the fence to attend the event, but we're hoping a little more crowd control can ensure we'll be looking at another year of electronic fun next Spring. Downsize the drama and upsize the Ultra, and this three-day event is sure to be even better come 2015.

Pictures: Check out more photos of M.I.A. performing at Ultra 2014