Former UB40 frontman Ali Campbell once performed a private gig with a backing band - without realising they were members of funk legends Earth, Wind & Fire.
The Red, Red Wine singer was booked as the entertainment at a wedding reception on a luxury yacht, but his manager feared they needed to boost the numbers on-stage.
Campbell's representative approached a group of men in their hotel, and asked them to pretend to play instruments while Campbell sang - and it was only later that the star realised his fake band was actually Earth, Wind & Fire.
He tells Absolute Radio, “My manager saw a group of guys in the hotel reception who looked pretty cool and she went up and said, ‘Will you do us a favour? We’ve got to do this show. Would you pretend to be our backing band?’ And these guys went, ‘Yeah, not a problem,’ and they came and did it. We found out later it was Earth, Wind And Fire.” 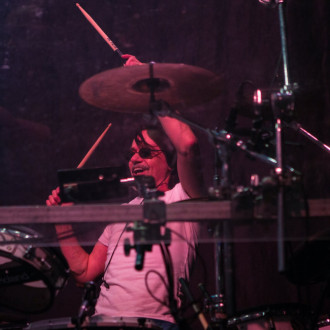 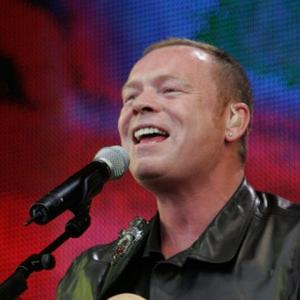